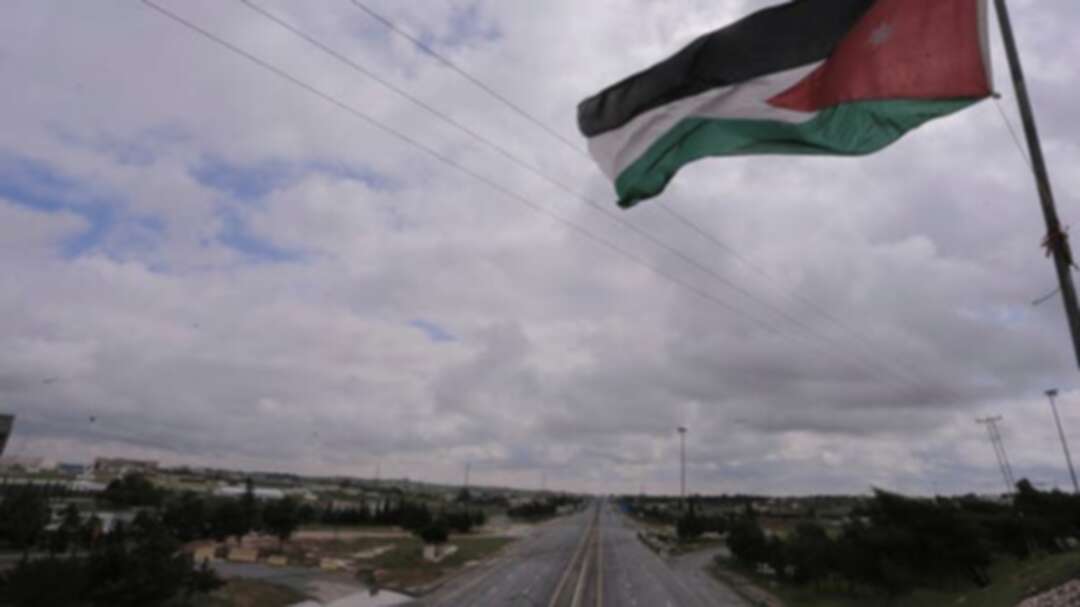 The streets of the Jordanian Capital are seen empty after the start of a nationwide curfew. (File photo AP)

Jordan said it is to use drones and surveillance cameras to monitor compliance with a nationwide curfew imposed to curb the spread of the novel coronavirus.

“The armed forces and security services will ensure the curfew is being respected by using modern technology such as drones and surveillance cameras,” the minister of state for information, Amjad al-Adayleh, told a press briefing late Saturday.

Jordan has declared five dead and 323 cases of the COVID-19 illness.

Adayleh, who also serves as government spokesman, warned that authorities would take “the necessary measures against anyone violating decisions” taken to contain the outbreak.

Jordan says it has arrested at least 1,600 people for violating the curfew, which imposes heavy penalties and has been in force since last month.

It has sealed off the capital and all the country’s provinces, suspended flights in and out of Jordan, closed schools and banned all public gatherings.