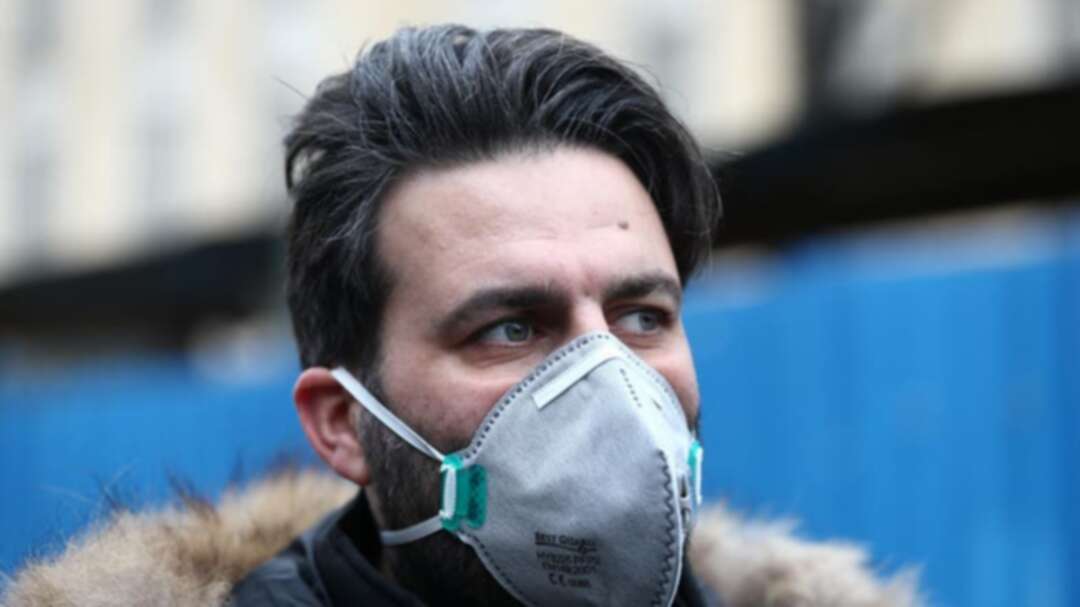 The head of Iran's emergency response organization, Esmail Najar, has been infected with the coronavirus. A former lawmaker and a former commander of the Islamic Revolutionary Guard Corps (IRGC) died from the virus recently. organization

As of Monday, 237 Iranians have died from the virus and there are 7,161 confirmed cases in the country. organization

Najar had been absent from coronavirus-related meetings in the past few days because he contracted the virus, the semi-official ISNA news agency reported on Monday. organization

Former lawmaker Mohammadreza Rahchamani died on Monday from coronavirus, the official IRNA news agency reported. The 64-year-old was a member of parliament from 1984 to 2000.

Farzad Tazari, a former IRGC commander, has also died from coronavirus, the semi-official Tasnim news agency reported on Monday. Tazari was the former deputy of the political bureau of the IRGC.

He had also been part of the IRGC intelligence organization, according to Tasnim.

Several other government officials have been infected with coronavirus, including two Iranian vice presidents and two advisers to the Supreme Leader Ayatollah Ali Khamenei. Levant