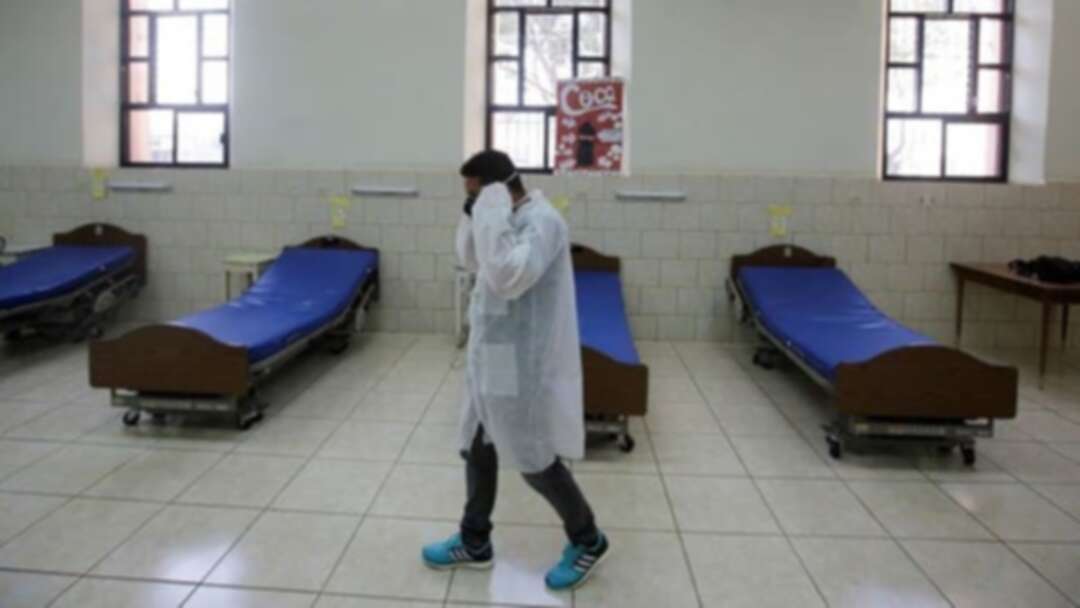 A hospital worker is seen among hospital beds prepared in anticipation of patients with coronavirus disease (COVID-19) at San Felipe Hospital, in Tegucigalpa, Honduras. (Reuters)

Honduran authorities on Friday ordered mayors to locate land suitable for mass graves as concerns over the possible death toll from the fast-spreading coronavirus in the poor Central American nation mount. Coronavirus

President Juan Orlando Hernandez, whose government imposed a strict curfew in an attempt to stop the spread, has warned that “this is just the beginning” of coronavirus in Honduras and that

things were about to become “much more difficult.”

“Local governments must locate land suitable for mass graves in case mass burials are needed because the number of corpses exceeds capacity,” said a statement issued by the National Risk

In several cities across the country, including the buzzing capital Tegucigalpa and the northern city San Pedro Sula, people have not obeyed social distancing rules, or the curfews imposed

on March 15, a Reuters witness said.

Coronavirus was first detected in the central Chinese city of Wuhan late last year but has since infected more than one million people, killing more than 50,000, a Reuters tally showed. levant