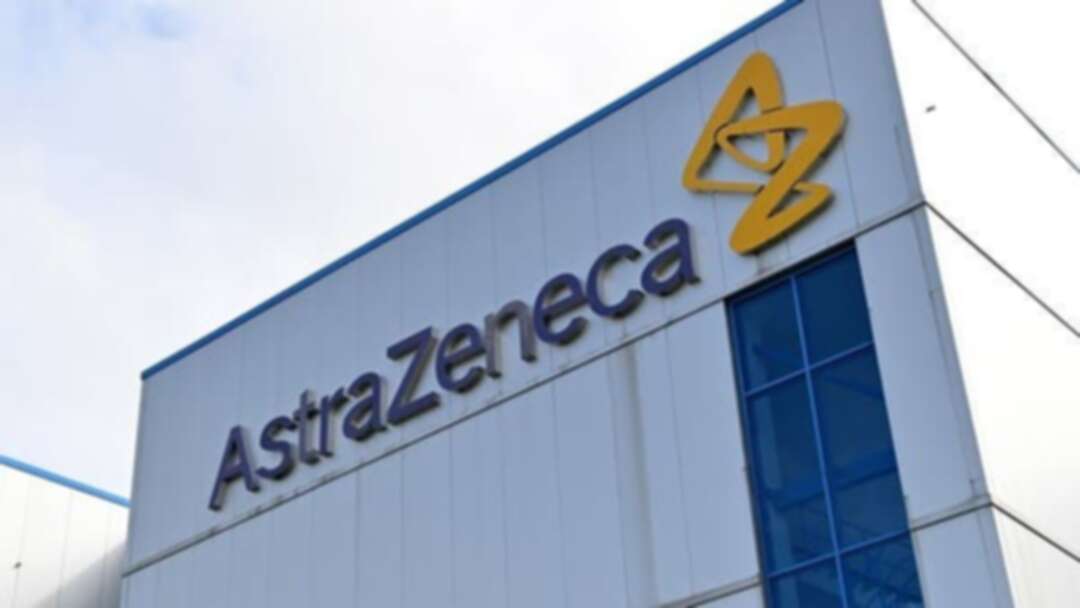 In this file photo taken on July 21, 2020 a general view is pictured of the offices of British-Swedish multinational pharmaceutical and biopharmaceutical company AstraZeneca PLC in Macclesfield, Cheshire. (AFP)

The European Medicines Agency said AstraZeneca and Oxford University have submitted an application for their COVID-19 vaccine to be licensed across the European Union.

In a statement Tuesday, the EU regulator said it has received a request for the vaccine to be green-lighted under an expedited process and that it could be approved by Jan. 29 during an EMA meeting, “provided that the data submitted on the quality, safety and efficacy of the vaccine are sufficiently robust and complete.”

The drugs agency for the 27-nation EU has already approved two other coronavirus vaccines, one made by American drugmaker Pfizer and Germany’s BioNTech and another by Moderna.

Britain gave its approval to the Oxford-AstraZeneca vaccine last month and has been using it. India approved it this month.

The Oxford-AstraZeneca vaccine is expected to be a key vaccine for many countries because of its low cost, availability and ease of use. It can be kept in refrigerators rather than the ultra-cold storage that the Pfizer vaccine requires. The company has said it will sell it for $2.50 a dose and plans to make up to 3 billion doses by the end of 2021.

Researchers claim the Oxford-AstraZeneca vaccine protected against disease in 62 percent of those given two full doses and in 90 percent of those initially given a half dose because of a manufacturing error.

However, the second group included only 2,741 people -- too few to be conclusive.

Questions also remain about how well the vaccine protects older people. Only 12 percent of study participants were over 55 and they were enrolled later, so there hasn’t been enough time to see whether they develop infections at a lower rate than those not given the vaccine.