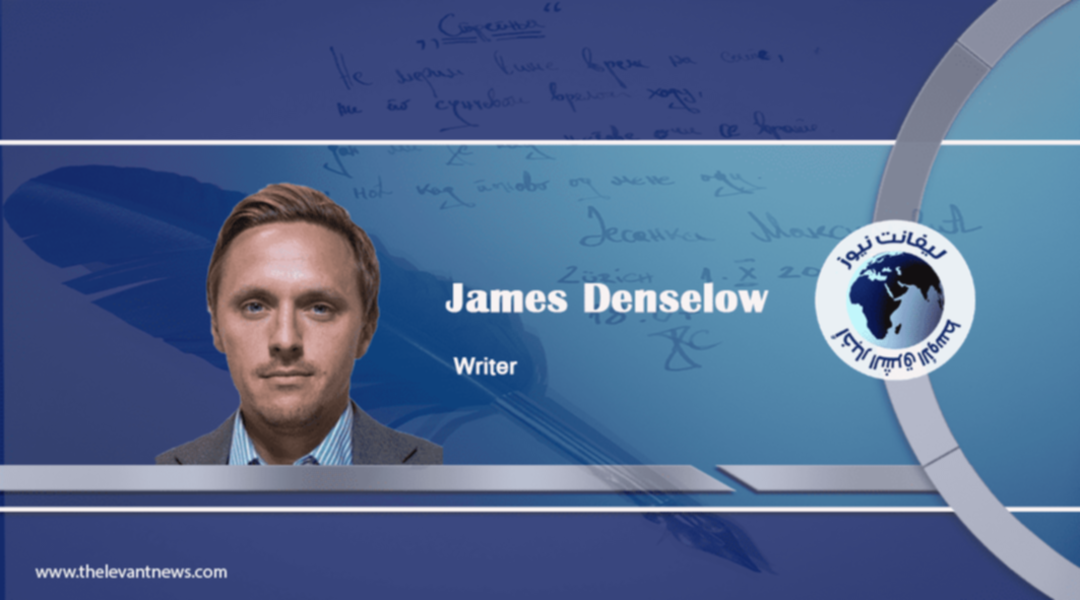 When President-elect Biden becomes President Biden later this month much of the world will give a sigh of relief. However, whilst it is a traditional part of the yoyo of US politics that a new President adopts a new set of foreign policy priorities that distinguish themselves from their predecessor, President Biden should look to build on Trump’s successes abroad through a lens of a recommitment to multilateralism and the institutions that the US has traditionally championed.

This may at first seem like a counterintuitive argument. After all Biden has described Trump as the ‘most incompetent’ President in US history. Such attacks may be dismissed in normal times as part of the rough and tumble of an election campaign, yet Trump exits stage left with memories of the storming of the US Capitol fresh in the minds of the world and to a level of derision and disgrace not seen since the Nixon Presidency collapsed in on itself.

Nobody though, would describe Trump’s foreign policy as particularly strategic. It seemed guided by several principles; one that multilateral bodies like the UN and NATO were ripping the US off, secondly that he could be the singular peace maker in intractable conflicts in Korea or the Middle East, and a desire to pull US troops back from across the world in an effort to save money.

Whilst few can say they will miss these values – wrapped up in the ‘America First’ central Tump platform – leaving the White House, Biden should assess where Trump has left US geopolitics before radically pivoting away just for the sake of it.

For example, Trump’s normalisation of relations between the UAE and Israel could still act as a strategic catalyst for a renewed effort to address the more central conflict between Israel and Palestine. Whilst Trump was unable to bring an end to the North-South Korea conflict, he avoided a ‘hot’ way at a sensitive time and there is hope that the engagement efforts he did partake in may have some legacy.

In Afghanistan peace talks continue and there is a clearer sense than ever as to the US looking to depart. Relations with Iran have seldom been worse but could all the pressure from the Trump term lead to Tehran being willing to engage with better intentions in a renewed look at the nuclear deal. Saudi-Qatar ties have normalised just as Biden hopes to enter the White House too.

Syria is a harder equation to predict. It was hard to know whether Trump wanted US troops in the Northeast of the country out or in to protect strategic oil supplies and support their Kurdish allies. 2020 was the least violent year of the Syrian conflict to date as it barrels towards its tenth anniversary. Yet the prospect of a major offensive in northwest Idlib hangs over the situation and instability in the country’s neighbours, particularly Lebanon are situations to look at closely over the coming months.

America’s Syria policy may find itself in the thrall of future US-Russia relations which are perhaps the most likely to shift in the Biden era. Trump was of course notoriously quiet when it came to criticising Putin and the continued revelations about the SolarWinds hack have given Biden the license to pursue a more belligerent approach to Moscow, that may manifest as ever in the deserts of Syria where Russian and US troops face off. Interestingly Ukraine and the actions of his son, Hunter Biden, proved a controversy during the election so it remains unclear if Biden will look to exercise political capital in that unresolved conflict.

Yemen, the world’s worst humanitarian crisis, may find itself in a better place if Biden is able to bolster peace efforts although Trump’s parting designation of the Houthis as a ‘foreign terrorist entity’ may prove quite the speed bump. The Covid-sparked threat of mass famine across Yemen and several African countries could provide the stage for a reenergised multilateral effort to unite as opposed to side-line global efforts or withdraw the US from them.

We will see the US re-join the WHO, re-join the Paris Accords – if they are able to and look to provide leadership and resource to address what President-elect Biden set out as the four simultaneous crisis of our time; climate change, Covid, a global recession and race relations following the rise of the Black Lives Matter movement. He has an inbox like no other President in modern history, but he should be wary of throwing all of the Trump policies, both domestic and foreign, in the bin at once. 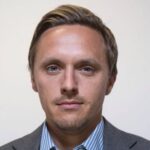