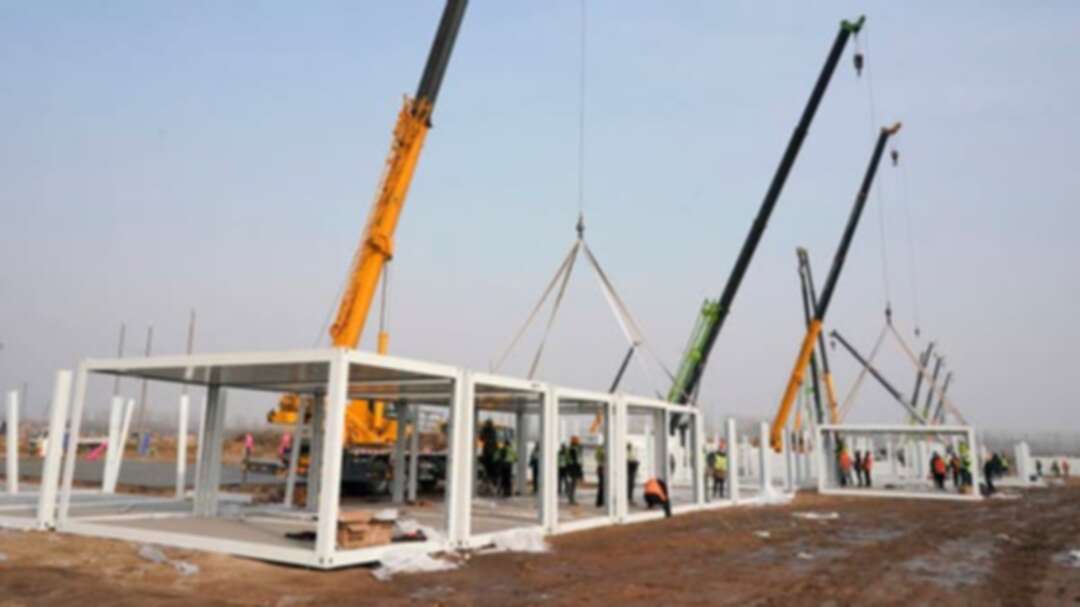 A city in northern China is building a 3,000-unit quarantine facility to deal with an anticipated overflow of patients as COVID-19 cases rise ahead of the Lunar New Year travel rush.

State media on Friday showed crews leveling earth, pouring concrete and assembling pre-fabricated rooms in farmland outside Shijiazhuang, the provincial capital of Hebei province that has seen the bulk of new cases.

That recalled scenes last year, when China rapidly built field hospitals and turned gymnasiums into isolation centers to cope with the initial outbreak linked to the central city of Wuhan.

China has largely contained further domestic spread of the coronavirus, but the recent spike has raised concerns due to the proximity to the capital Beijing and the impending rush of people planning to travel large distances to rejoin their families for country’s most important traditional festival.

The National Health Commission on Friday said 1,001 patients were under care for the disease, 26 of them in serious condition. It said that 144 new cases were recorded over the past 24 hours. Hebei accounted for 90 of the new cases, while Heilongjiang province farther north reported 43.

Nine cases were brought from outside the country, while local transmissions also occurred in the southern Guangxi region and the northern province of Shaanxi, illustrating the virus’ ability to move through the vast country of 1.4 billion people despite quarantines, travel restrictions and electronic monitoring.

Shijiazhuang has been placed under virtual lockdown, along with the Hebei cities of Xingtai and Langfang, parts of Beijing and other cities in the northeast. That has cut off travel routes while more than 20 million people have been told to stay home for coming days. 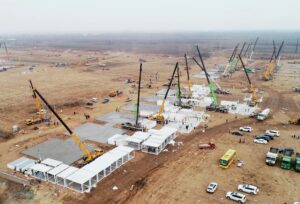 The spike in northern China comes as World Health Organization experts prepare to collect data on the origin of the pandemic after arriving Thursday in Wuhan, where the coronavirus was first detected in late 2019. Team members must undergo two weeks of quarantine before they can begin field visits.

Two of the 15 members were held up in Singapore over their health status. One of those, a British national, was approved for travel Friday after testing negative for the coronavirus, while the second, a Sudanese citizen from Qatar, had again tested positive, the Foreign Ministry announced.

The visit was approved by President Xi Jinping’s government after months of diplomatic wrangling that prompted an unusual public complaint by the head of WHO.

That delay, along with Beijing’s tight control of information and promotion of theories the pandemic began elsewhere, added to speculation that China is seeking to prevent discoveries that chisel away at its self-proclaimed status as a leader in the battle against the virus.

Scientists suspect the virus that has killed more than 1.9 million people since late 2019 jumped to humans from bats or other animals, most likely in China’s southwest.