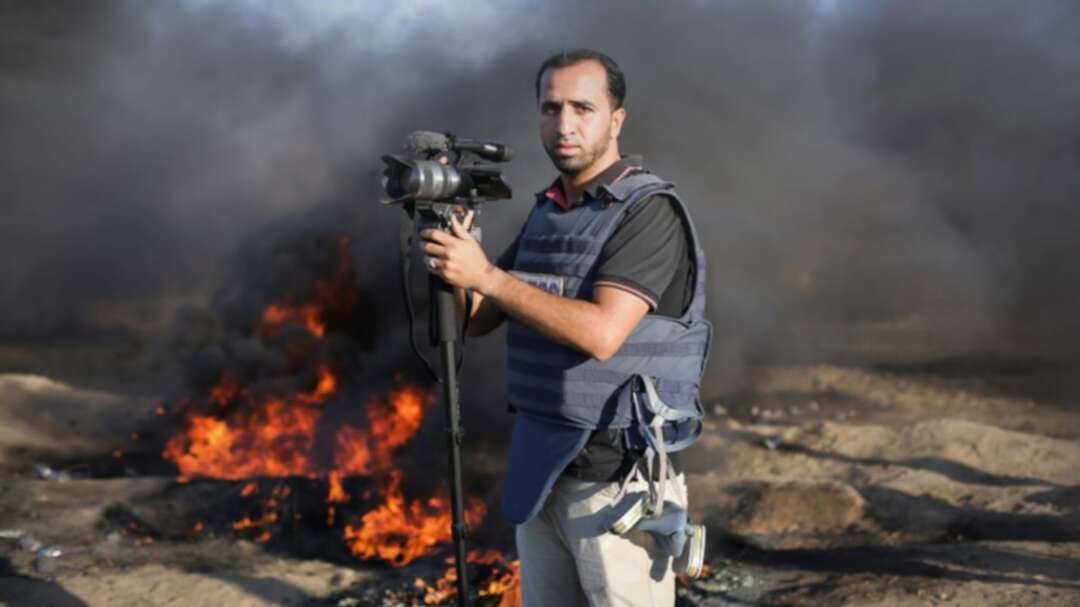 According to The Media Line, the Committee to Protect Journalists (CPJ) has sent urgent letters to senior US government officials, including President Joe Biden, Secretary of State Antony Blinken, and the majority and minority leaders of the House of Representatives and Senate, requesting that they provide emergency visas and humanitarian aid to Afghans who worked with US forces over the past 20 years.

The media outltet added, the United States and its NATO allies have pulled nearly all of their forces out of Afghanistan over the past few months.

The CPJ letters expressed fear that the resurgent Taliban could retake power in that country and retaliate against translators, journalists, contractors and others who worked with American forces.

“The need for action is urgent,” the letters say. “Afghans face grievous harm and death for having done nothing more than lending their labor and skills to make certain the world knew what was going on in their country.”

The Media Line said, over the past 20 years, 85 journalists have been killed in Afghanistan; five were killed in 2020 alone.

Some local journalists have gone into hiding over the past few months, while others have been forced to broadcast Taliban propaganda.

There are also reports of heavy-handed Taliban interference in news broadcasts. Last week, the Pulitzer Prize-winning Indian photojournalist Danish Siddiqui, who was working for Reuters, was killed while covering violence between Afghan security forces and Taliban forces along the Afghanistan-Pakistan border.