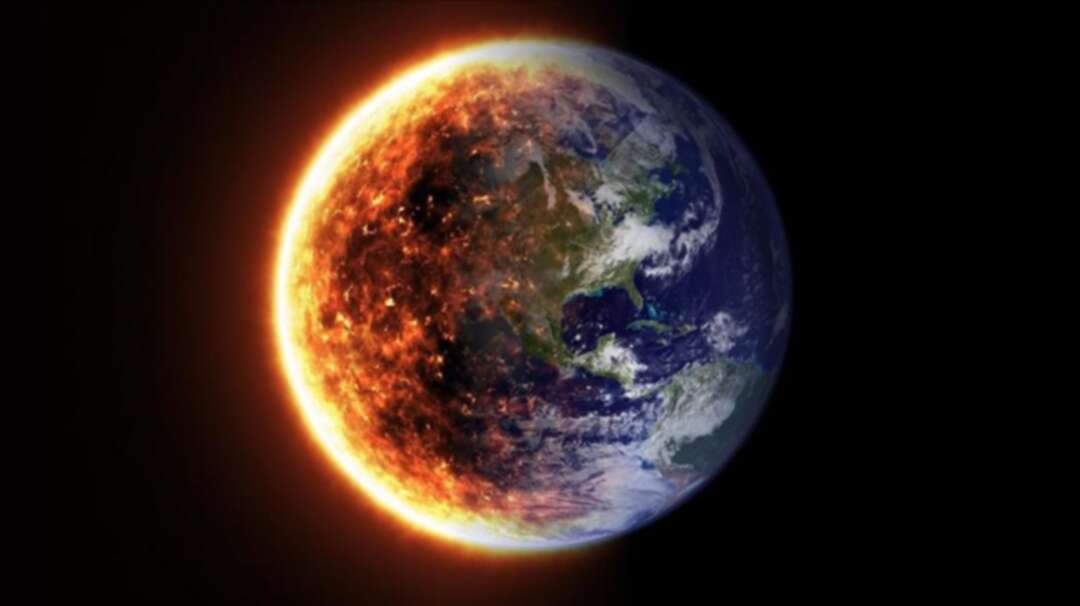 global warming
The Intergovernmental Panel on Climate Change (IPCC) presented its first comprehensive report on global warming and climate change on August 9, 2013. In a total of 3,949 pages, the report was written by more than 200 scientists who synthesized the results of thousands of studies. The report states that human-induced global warming is inevitable and irreversible. The only way to stop it is to act now. United Nation

According to the report, over the past 40 years, the average temperature of the Earth has been rising much faster than in any comparable period in the previous 2000 years. In 2011-2020, it exceeded average temperatures of 1850-1900 by about 1.1 degrees Celsius. And the last five years have been the hottest in recorded history since 1850.

The findings are extremely disappointing: the climate is undergoing accelerated change unlike it had been for hundreds of thousands of years, some of which are already irreversible. The worst news is that even the most optimistic forecasts do not fit the goals of the Paris Agreement - the planet is heating faster. 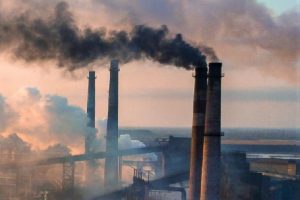 In 2015, the United Nations adopted the Paris Climate Agreement, which was signed by nearly 200 countries. Its goal is to reduce greenhouse gas emissions and prevent the average annual temperature of the planet from rising by more than 2 degrees Celsius by 2100 and to keep warming within 1.5 degrees. However, scientists believe that the "one-and-a-half-degree battle" is almost lost, even with the most significant emission reductions.

The one to blame is the man

In the paper, IPCC experts explicitly linked climate change to anthropogenic impacts for the first time. «It is quite obvious that human influence has warmed atmosphere, ocean and land», - authors write in the very beginning of the report. Contributions to global warming from natural factors such as the sun and volcanoes are estimated to be close to zero

The categorical way in which experts now blame humanity for global warming is linked to technological advances. It has already caused other extreme weather events in different regions of the world: heat waves recently observed in Greece and western North America, and floods such as those in Germany and China. Strong heat waves, which used to occur once every 50 years, now occur about once in a decade. With more energy in a warm atmosphere, tropical cyclones are amplifying. In most parts of the Earth, there is more precipitation per year than before, but this does not preclude sharp fluctuations: severe droughts are 1.7 times more frequent, and forest fire seasons are longer and more intense.

The temperature will keep rising

IPCC believes that it is almost impossible to keep warming within 1.5°C. The odds are estimated at 50% provided that no more than 500 billion tonnes of CO - the main greenhouse gas - are emitted into the atmosphere between 2020 and the end of the century. About 40 billion tons per year are being emitted. Thus, at the current rate, the non-return threshold will be exceeded in a decade. Without an immediate and drastic reduction in emissions, average temperatures could rise by more than 2 ppm C by the end of the century.

In the IPCC report, there are five temperature scenarios, all of which predict that 1.5°C will be achieved by 2040. In one scenario, temperatures begin to decline after 2040 due to the beginning of a large-scale removal of carbon dioxide from the air (until such technology exists, Elon Musk has promised to pay $100 million to the inventor). But in this case, the maximum that can be expected is a return to +1.4 degrees by 2100.

Analysis of the Climate Action Tracker group shows that under the current environmental policies of the authorities of different countries will realize catastrophic IPCC scenarios that predict a warming of 2.7°C, 3.6°C, or even 5.7°C by 2100.

The weather will be extreme

As Bloomberg notes, the IPCC is a conservative organization and is cautious about forecasting. But the report does list a few possible phenomena that could be caused by climate change. Among the obvious are the extreme temperatures in some parts of the world, the loss of Arctic ice and the extinction of forests. Even by the most optimistic projection, at least one summer before 2050, the ice from the surface of the Arctic Ocean will disappear completely.

The IPCC predicts that sea levels will rise for hundreds or thousands of years, even if global warming is stopped. Even if it were to be stopped at 1.5°C, sea levels would still rise at least 2-3 meters. This would cause more flooding. With rapid warming, sea levels could rise by 15 metres by 2300. 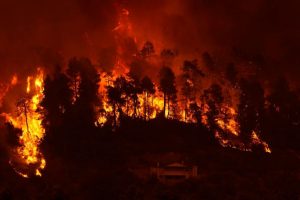 The closest negative consequence of warming is seen by the authors as a sharp change in ocean circulation. This can weaken monsoons in Africa and Asia, strengthen them in the Southern Hemisphere, wipe out the Gulf Stream and «dry» Europe. The bad news is that scientists are already recording changes in the Atlantic Ocean that support this prediction.

The American media in one voice call the report of the UN climate group «epochal» and «historical». This report is «the red code for mankind», said UN Secretary General António Guterres. «The report should sound a funeral bell for coal and fossil fuels before they destroy our planet», he said. The International Energy Agency has previously stated that, in order to achieve carbon neutrality by 2050, energy companies should cease exploration and investment in new oil and gas projects this year.

The report shows that this decade is the last chance for humanity to take the measures necessary to slow global warming.

The President’s Special Envoy for Climate, John Kerry, called on the world’s major economies to take responsibility and take aggressive action against global warming in the coming decade.

Greenpeace promised not to let the IPCC report «in the long box». The organization intends to use the findings of the document in the courts with companies that have a negative impact on the climate.

And one of the world’s largest financial conglomerates, HSBC, called on investors to use their influence to push companies to reduce emissions.