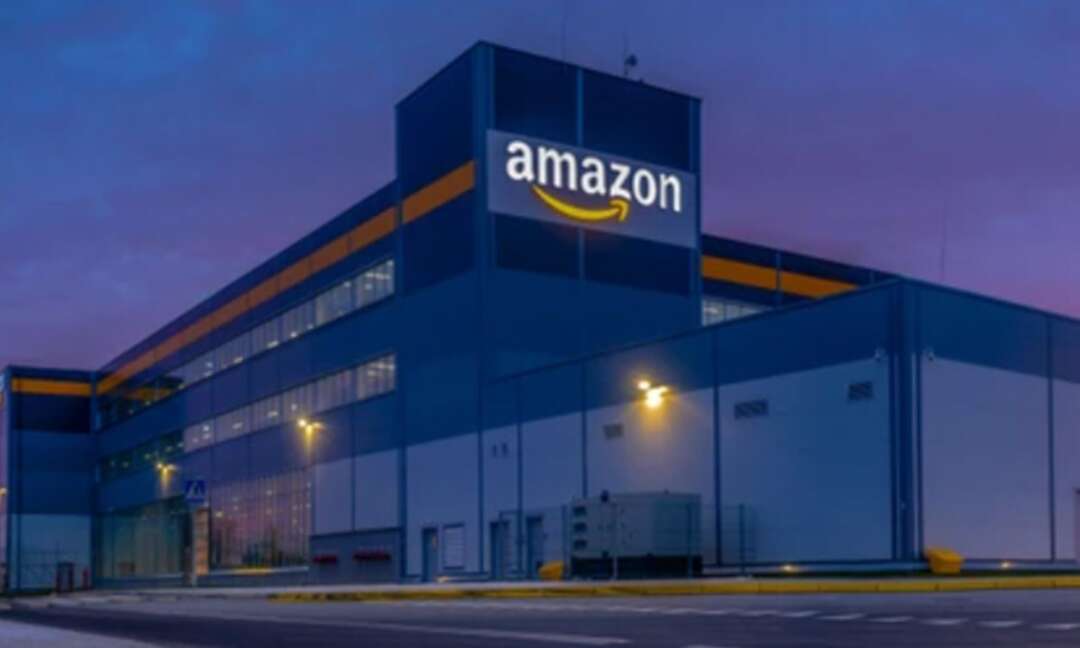 According to the BBC, Amazon's TV and film business is moving production of its multi-million dollar Lord of the Rings series to the UK from New Zealand. Amazon

The BBC said, The as-yet-untitled fantasy epic is set thousands of years before the events in JRR Tolkien's books The Hobbit and The Lord of the Rings.

The company said the move was part of a plan to expand its production space and consolidate its footprint in the UK.

With four more seasons expected to be made, that would make it one of the most expensive series in television history. 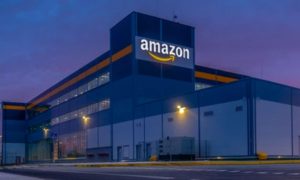 
New Zealand's dramatic landscapes were also home to Oscar-winning director Peter Jackson's The Lord of the Rings and The Hobbit movie trilogies.

According to Amazon, work on season one of the show would be completed in the country before production shifts to Britain.

Vice president and co-head of TV at Amazon Studios, Vernon Sanders, thanked the people and the government of New Zealand for their hospitality and dedication and for providing The Lord of the Rings series with an incredible place to begin this epic journey."

It should be noted, season one of the show is scheduled to make its worldwide debut on Amazon's Prime Video on 22 September next year.

The move is set to be a major boost to the UK's film and television production industry as it brings hundreds of millions of dollars into the country.

The UK Culture Secretary Oliver Dowden welcomed the news, telling the BBC: "Thousands of high quality jobs all across the UK will be created and supported by The Lord of the Rings television series so this is very exciting news."