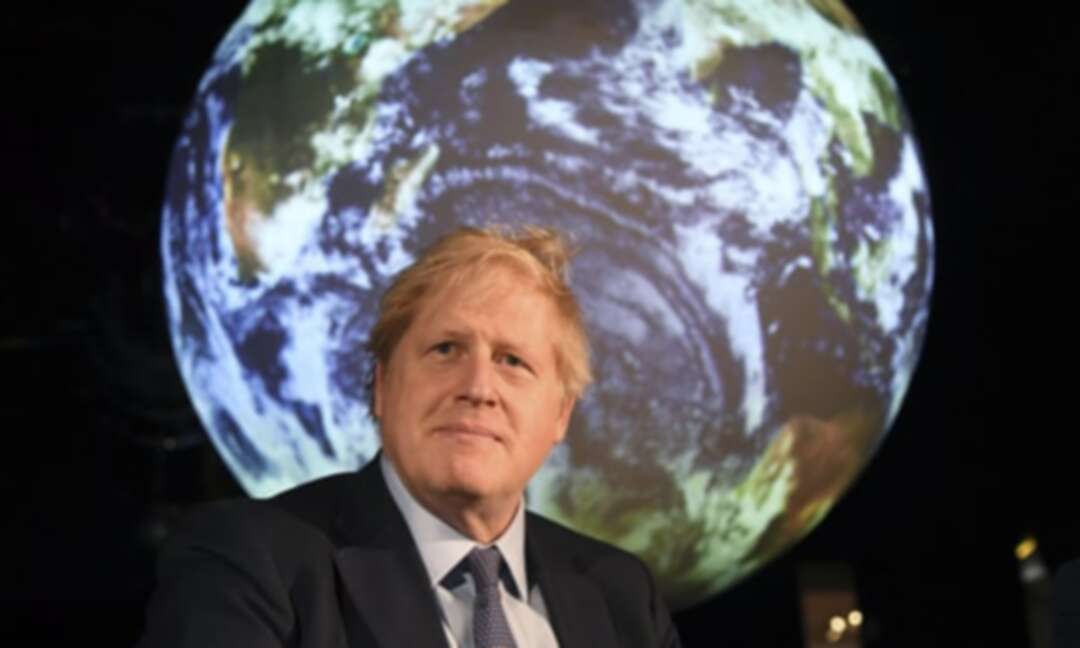 Boris Johnson’s government is “too cosy” with vested interests in business to take strong action on the climate crisis, the author of a report on “the polluting elite”, has warned.

Peter Newell, a professor of international relations at the University of Sussex, said: “We are never going to have change while these actors are so close to government. The government is not willing to take on these interests as it has close ties to big industries, including fossil fuels. There is a definite reluctance to take them on.”He warned: “The beneficiaries of the status quo are in no rush to change. If we are serious about the Paris agreement, we have to disrupt that cosy relationship between business and government.”

Recent scandals such as David Cameron’s lobbying on behalf of the finance company Greensill had shone a light on the government’s links to business, he said. “But the problem goes much deeper, such as directorships

He called for more transparency, from party funding to the machinery of government. “A thorough clean-up is needed,” he told the Guardian. “Transparency is needed on where donations go. There should be limits on directorships

Newell’s warning came as Sir David King, a former chief scientific adviser to the government, criticised the “chumocracy” of the government, which he said was “privatising the NHS by stealth” and “smells of corruption”.

Prominent figures in international climate action have also revealed to the Guardian their concerns that the government’s actions on the climate are “uncoordinated”, “worrisome” and giving a poor impression before Cop26, the UN climate talks to be hosted by the UK in Glasgow in November.

“The government is floundering already

Newell pointed to the government’s failure to put in place stringent planning regulations that would force housebuilders to make new homes low-carbon. The techniques to do so are available today, but add a few thousand pounds to the cost of building a house. Instead, higher costs will have to be borne by the householder when houses built today need to be expensively retrofitted in a few years’ time.

“Proper planning regulation is vital,” he said. “It is just insane building houses that will need to be retrofitted and incredibly short-sighted. But I imagine their friends in industry have pushed back.”

Housebuilders and property developers gave more than £11m to the Tory party in the year after Johnson became prime minister.

Newell also cited SUVs. Carbon emissions from transport have barely budged in the last decade, largely because the savings from people switching to electric vehicles have been wiped out by the soaring sales of SUVs. The government could use the tax system to make SUVs less attractive, but instead has frozen fuel duty for more than a decade and is spending £27bn on new roads, the carbon emissions of which have been grossly underestimated, the Guardian has revealed.

Newell was lead author of a report this week from the Cambridge Sustainability Commission on Scaling Behaviour Change that suggested a small number of well-off people – the “polluting elite” – generate far greater emissions than the average UK citizen. Frequent flyers should face tough new levies, and SUVs should be banned or restricted, the report recommended.“The government is doing precisely the opposite,” said Newell. Air passenger duty has been cut on domestic flights, airports are being expanded, electric vehicle incentives slashed, and the green homes grant for insulation and low-carbon heating has been scrapped.

A government spokesperson said: “We all have a part to play in tackling climate change, building on our existing success which has seen us slash emissions over the last three decades faster than any other G7 nation.

“Through the prime minister’s 10-point plan, we have a clear strategy to eliminate our contribution to climate change by 2050, including ending the sale of new petrol and diesel cars and vans by 2030, and investing in zero-emission public transport.

“Ahead of hosting Cop26, we will publish our comprehensive net zero strategy, outlining the government’s vision for transitioning to a carbon neutral economy, which we will use to spur both domestic and global action on issues including greener homes and aviation decarbonisation.”