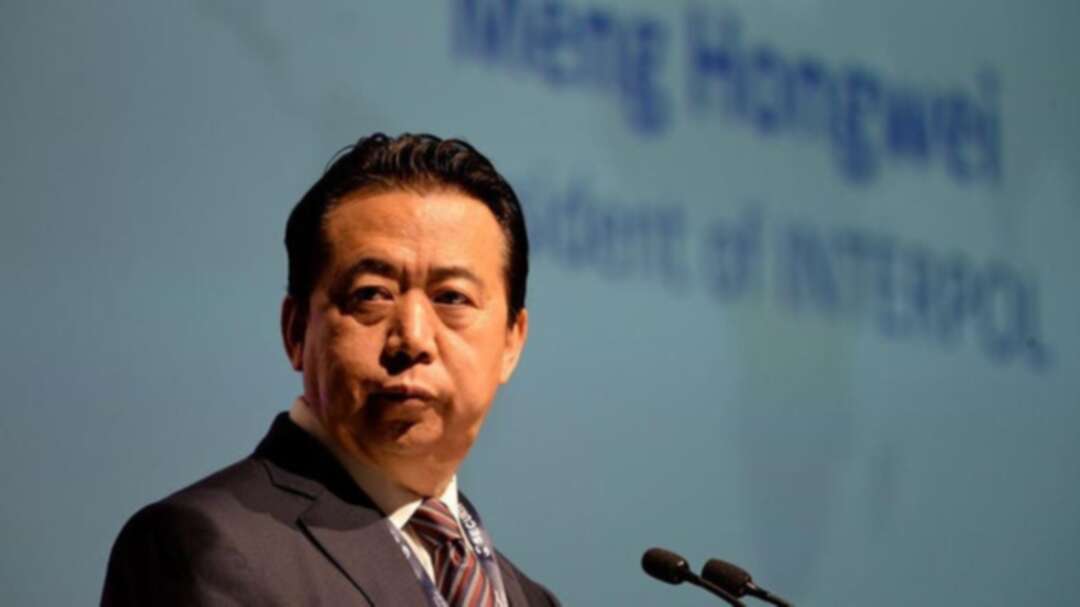 Former Interpol chief Meng Hongwei, who was detained on a visit to China in 2018, was sentenced Tuesday to more than 13 years in prison for bribery in a case that shook the international police organization.

Meng – a former vice minister of public security – is among a growing group of Communist Party cadres caught in President Xi Jinping’s anti-graft campaign, which critics say has also served as a way to remove the leader’s political enemies.

He vanished during a visit to China from France, where Interpol is based and was later accused of accepting bribes and expelled from the Communist Party.

His wife was granted political asylum in France last year, after saying she was afraid she and her two children would be the targets of kidnapping attempts.

At his trial last June, he pleaded guilty to accepting $2.1 million in bribes, after the court said he used his status and positions to “seek improper benefit” and accumulate bribes.

The court statement on Tuesday said Meng had “truthfully confessed to all the criminal facts” and would not appeal the decision.