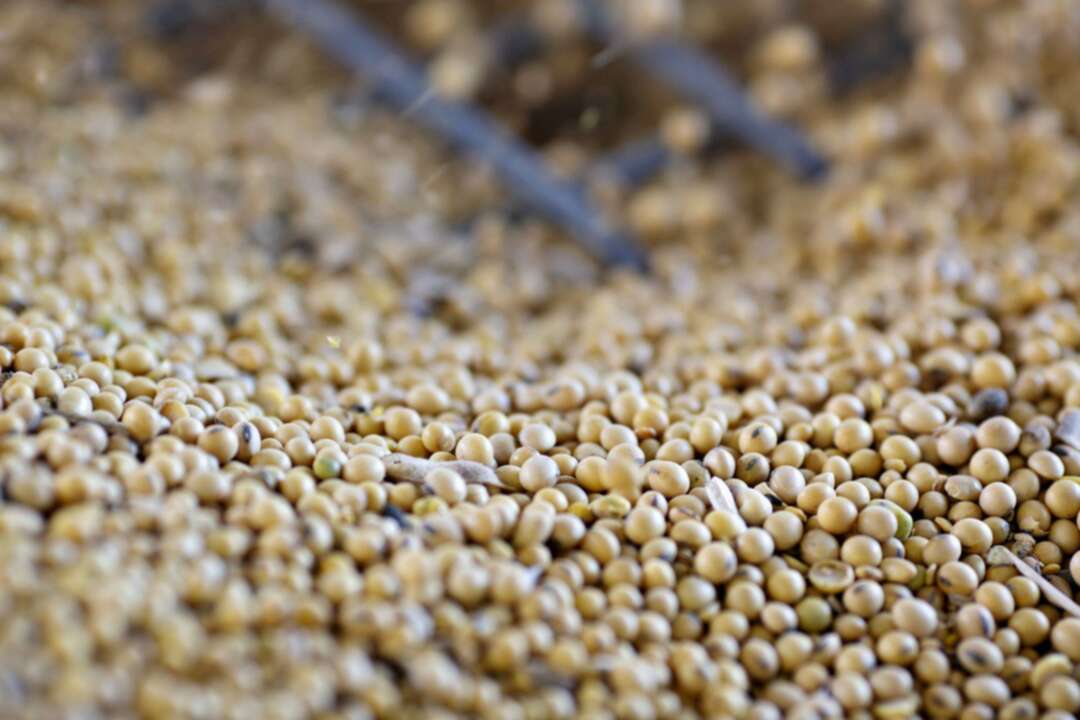 China to exempt US pork and soybeans from additional trade war duties, in response to Trump’s tariff delay

China said Friday that some US agricultural products including pork and soybeans will be exempt from added tariffs, ahead of trade talks between Beijing and Washington scheduled for October.

“The Customs Tariff Commission of the State Council will exclude some agricultural products such as soybeans and pork from the additional tariffs on US goods,” China’s state news agency Xinhua reported, citing sources.

The announcement is the latest in a series of appeasement measures between the world’s two biggest economies, who for the past year have been locked in a bitter trade war resulting in tit-for-tat tariffs on hundreds of billions of dollars in bilateral trade.

It comes after US President Donald Trump on Wednesday said he would postpone an October 15 tariff increase on Chinese products representing $250 billion in annual imports.

On the same day, China said it would temporarily exempt 16 categories of American products from additional tariffs implemented over the past months.

Trump has repeatedly accused Beijing of backtracking on promises to increase US agricultural purchases to reduce America’s huge trade deficit with China.

US farmers - an important electoral base for Trump in the 2020 US presidential election - have been among the hardest hit by the commercial standoff.

Negotiators from both countries are due to meet in early October in Washington.