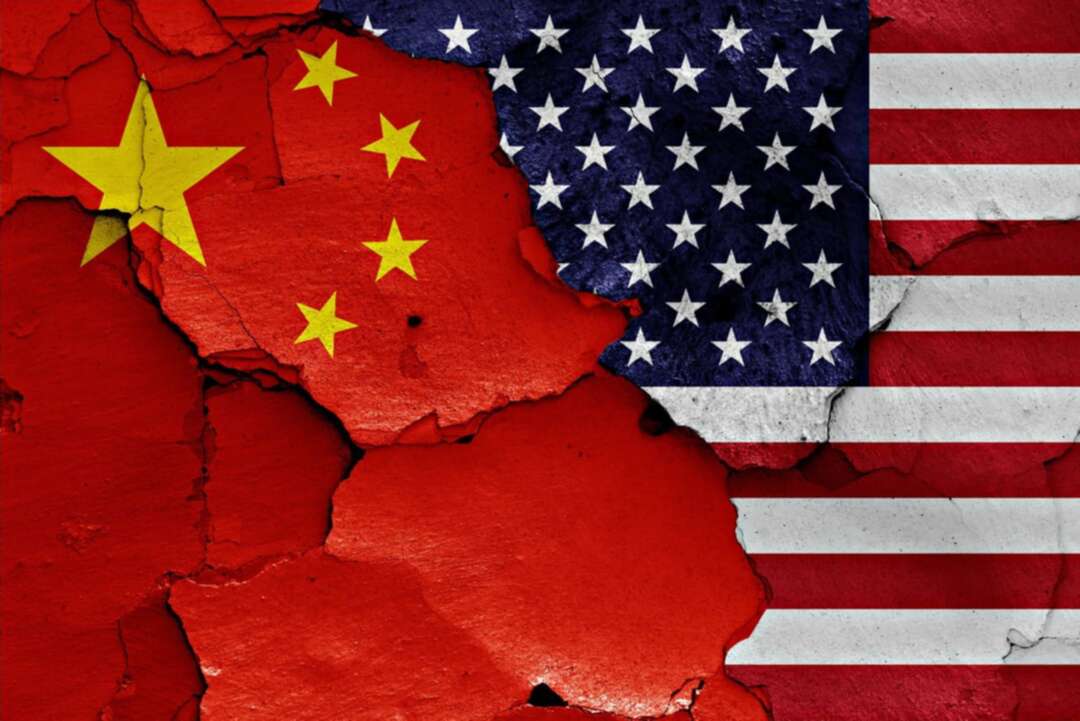 It said, Pelosi's visit last week infuriated China, which regards the self-ruled island as its own and responded with test launches of ballistic missiles over Taipei for the first time, as well as ditching some lines of dialogue with Washington.

"The current tense situation in the Taiwan Strait is entirely provoked and created by the U.S. side on its own initiative, and the U.S. side must bear full responsibility and serious consequences for this," defence ministry spokesman Wu Qian said in an online post.

Four days of unprecedented drills were scheduled to end on Sunday. Chinese authorities have not officially confirmed they have ended, amid fears among some security analysts that the situation in the Taiwan Strait, particularly near the unofficial median line buffer, remains tense.

About 10 warships each from China and Taiwan maneuvered at close quarters around the line on Sunday, according to a person familiar with the situation who is involved with security planning.

The island's defence ministry said Chinese military ships, aircraft, and drones had simulated attacks on the island and its navy. It said it had sent aircraft and ships to react "appropriately".

Pentagon, State Department and White House officials condemned the move, describing it as an irresponsible overreaction.

China's cutting of some of its few communication links with the U.S. military raises the risk of an accidental escalation over Taiwan at a critical moment, according to security analysts and diplomats.

One U.S. official noted that Chinese officials had not responded to calls from senior Pentagon officials amid the tensions last week, but that they did not see this as a formal severing of ties with senior figures, such as U.S. Defence Secretary Lloyd Austin.

Asked directly about those reports, defence ministry spokesman Wu said, "China's relevant countermeasures are a necessary warning to the provocations of the United States and Taiwan, and a legitimate defense of national sovereignty and security".