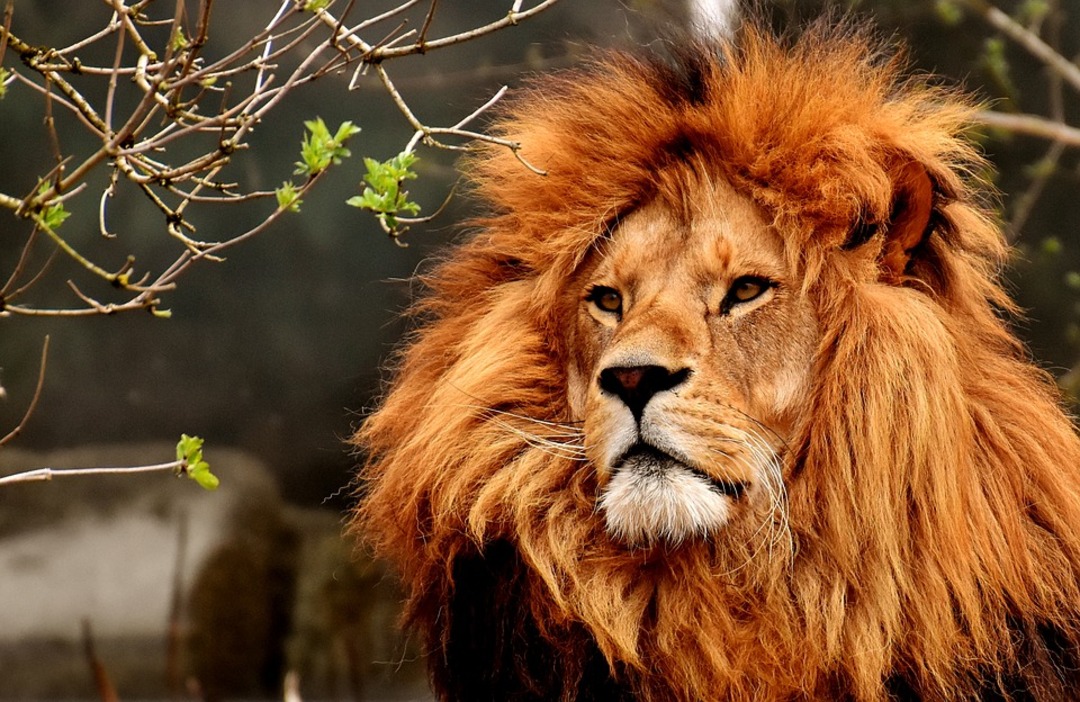 Ukrainian Natalia Popova has lready saved more than 300 animals from the war; 200 of them went abroad and 100 found new homes in western Ukraine, which is considered safer - Pic. Pixabay

Rescuing wild animals and pets from the devastation wrought by the war in Ukraine has become Natalia Popova’s new purpose in life.

Popova works in cooperation with the animal protection group UA Animals. They have lready saved more than 300 animals from the war; 200 of them went abroad and 100 found new homes in western Ukraine, which is considered safer.

“They are my life,” says the 50-year-old, stroking a light-furred lioness like a kitten. From inside an enclosure, the animal rejoices at the attention, lying on her back and stretching her paws up toward her caretaker.

Many of rescued animals were wild who were kept as pets at private homes before their owners fled Russian shelling and missiles, the Associated Press reported.

The animals awaiting evacuation to Poland were rescued from hot spots such as eastern Ukraine’s Kharkiv and Donetsk regions, which see daily bombardments and active fighting.

In most cases, Popova knows nothing about the animals she rescues, neither their names and ages nor their owners.

“Animals don’t introduce themselves when they come to us,” she joked.

Popova says she has always been very attached to animals. In kindergarten, she built houses for worms and talked to birds.

In 1999, she opened the first private horse club in Ukraine. But it wasn’t until four years ago that she saved her first lion.

Popova sends all her animals to the Poznań Zoo in Poland, which helps her evacuate them and find them new homes. Some animals have already been transported to Spain, France and South Africa. Her next project is sending 12 lions to Poland this week.