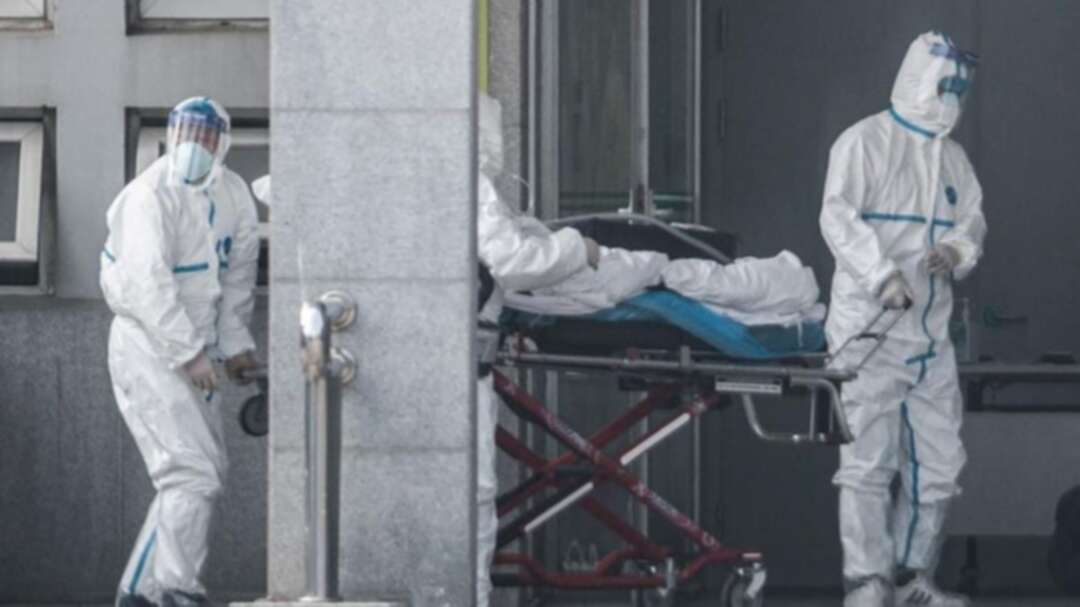 Medical staff members carry a patient into the Jinyintan hospital, where patients infected by a mysterious SARS-like virus are being treated in Wuhan, China. (AFP)

China reported on Monday the third death from a mysterious SARS-like virus and nearly 140 new cases as the disease spread to other parts of the country, including Beijing, raising concerns as millions begin trips for the Lunar New Year.

In Wuhan, the central city where the coronavirus was first discovered, 136 new cases were found over the weekend while health authorities reported two cases in the capital for the first time and one in southern Guangdong province.