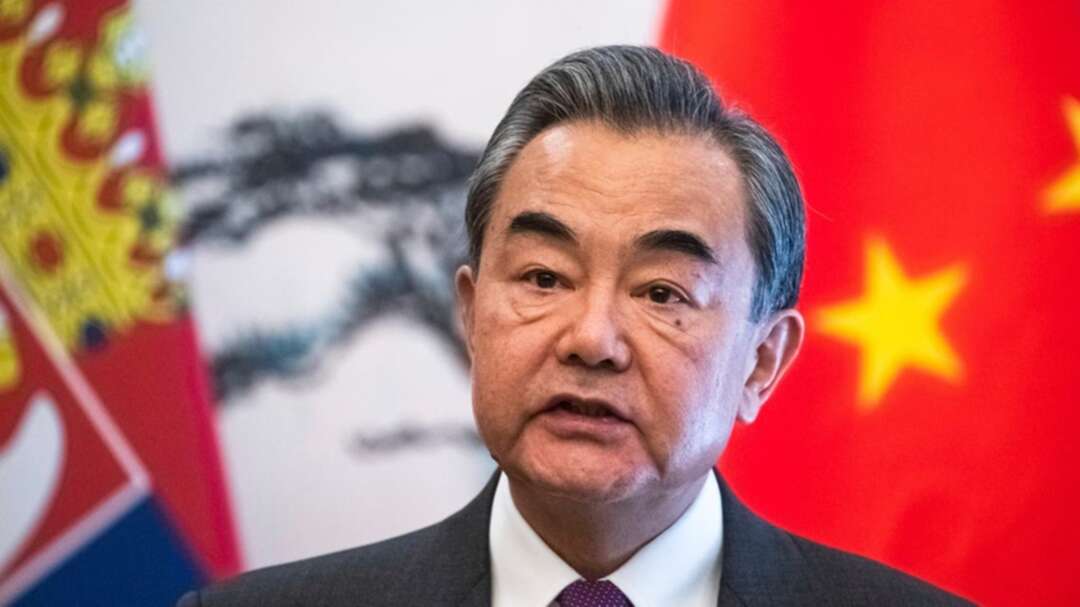 Wang, who started a Middle East tour this week, also voiced support for Saudi Arabia’s initiative announced on Monday to end the war in Yemen.

China has offered itself several times in the past as an alternative to the US when it comes to mediating between Israelis and Palestinians, coming up with proposals to end their decades-old conflict.

“We will invite Palestinian and Israeli public figures to have talks in China,” Wang told al-Arabiya.

He did not elaborate, and it was not immediately clear whether he had government representatives in mind.

On Yemen, Wang said: “We call for implementing the Saudi initiative for a settlement in Yemen as soon as possible.”The Saudi peace initiative includes a nationwide ceasefire and the reopening of air and sea links with the territories held by the Houthi group in Yemen. However, the Iran-aligned Houthis have said the offer falls short of their demands.