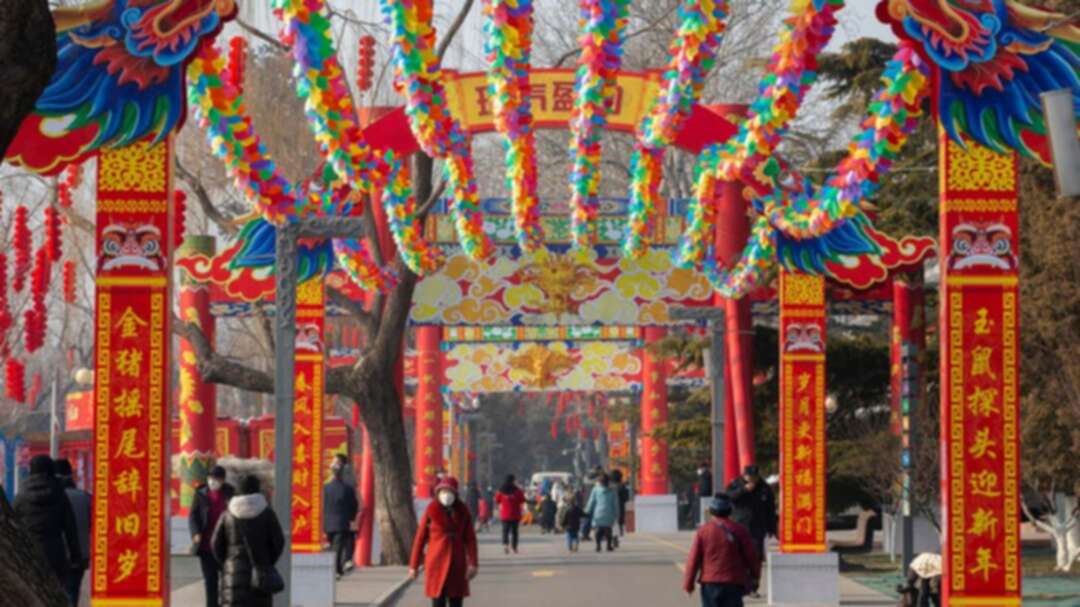 Chinese authorities have ordered the extension of a public holiday to contain an epidemic that has killed 80 people and infected nearly 2,700 worldwide, state-run media reported.

A working group chaired by Premier Li Keqiang to tackle the outbreak decided on Sunday “to reduce population flows” by extending the Spring Festival holiday which had been scheduled to end on January 30, state news agency Xinhua said.

It was not immediately clear how long the extension is.

The group also ordered changes to “the starting dates of schools” and “people to work from home by working online.”

“The meeting stressed that the country is at a crucial time in the prevention and control of the novel coronavirus outbreak, urging Party committees and governments at all levels to take more ‘decisive, powerful and orderly, scientific and well-planned’ measures to effectively curb the spread,” Xinhua reported.

In a bid to slow the spread of the respiratory virus, the government had previously locked down hard-hit Hubei, a province in central China that is at the outbreak’s epicenter, in an unprecedented operation affecting tens of millions of people.

The previously unknown virus has caused global concern because of its similarity to the Severe Acute Respiratory Syndrome (SARS) pathogen, which killed hundreds across mainland China and Hong Kong in 2002-2003.

Originating in Hubei’s capital of Wuhan, the virus has spread throughout China and across the world – with cases confirmed in around a dozen countries including as far away as the United States.

Several countries were making arrangements to evacuate their citizens from Wuhan, where an eerie calm pervades as new restrictions prohibit most road traffic in the metropolis of 11 million.