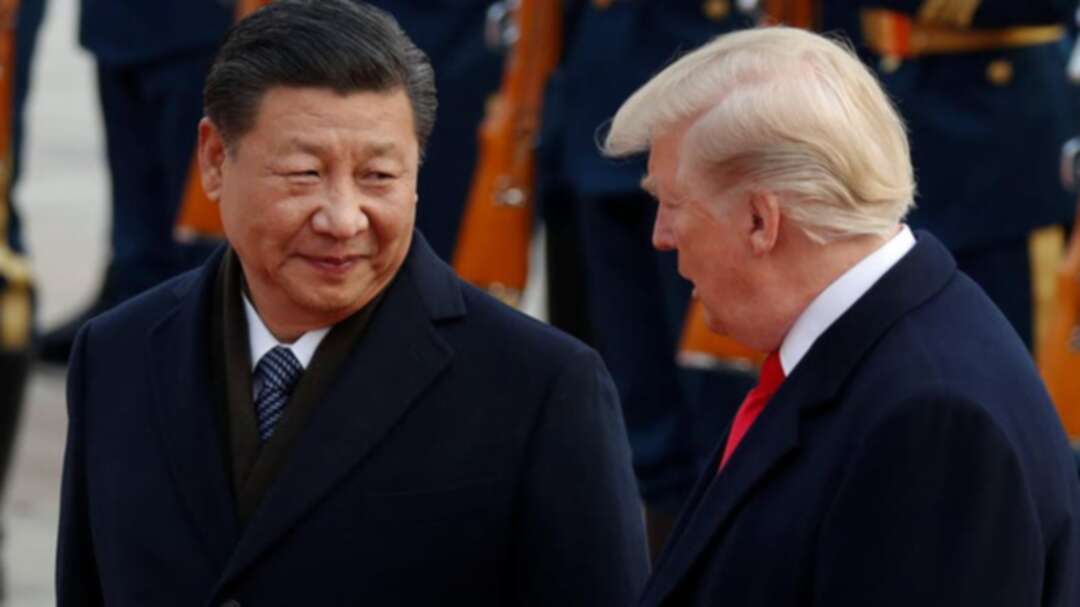 President Trump with his Chinese counterpart Xi Jinping at the Great Hall of the People in Beijing, China, November 9, 2017. (Reuters)

China has lodged stern representations with the United States over the expelling of Chinese officials, foreign ministry spokesman Geng Shuang said at a regular briefing in Beijing on Monday.

The US government covertly moved to expel two officials from the Chinese embassy earlier this year after they drove onto a military base, the New York Times reported on Sunday.

One of the two Chinese officials is believed to be an intelligence officer operating under diplomatic cover, the report said.

UAE’s Gargash warns against weakening the OIC BORIS TRIUMPHS BUT WHAT NEXT ?