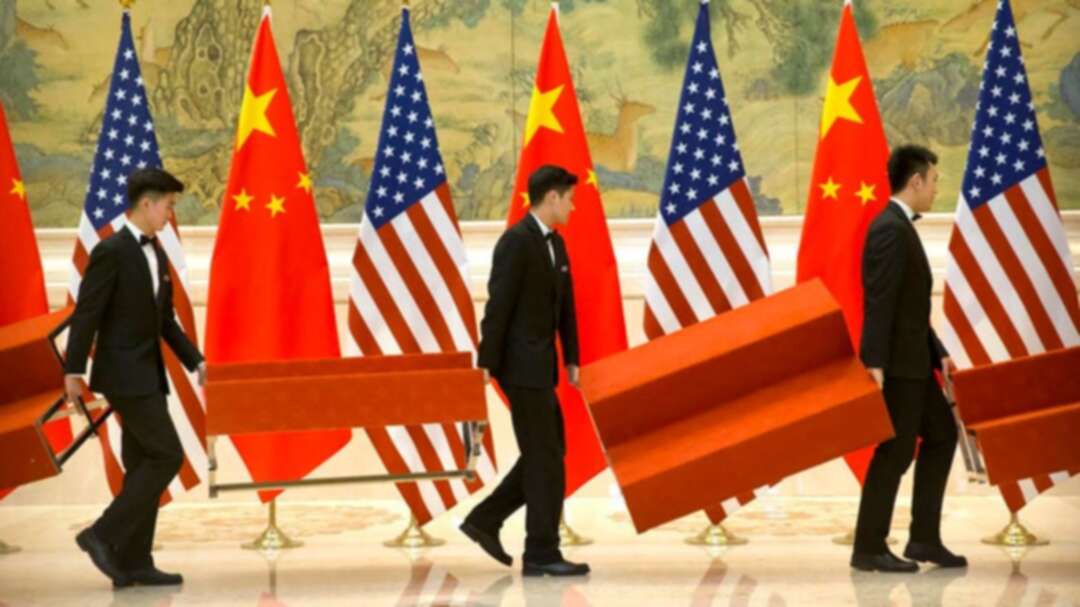 China and the United States are holding in-depth discussions on the first phase of a trade pact, and cancelling tariffs is an important condition to reach a deal, the Asian giant's commerce ministry said on Thursday.

The degree of tariff cancellation should fully reflect the importance of a phase one agreement, ministry spokesman Gao Feng told a regular briefing.

On Tuesday, US President Donald Trump said a trade deal with China was “close,” but offered no details and warned that he would raise tariffs “substantially” on Chinese goods without such a deal.

Trump’s threat was a reference to previously announced tariffs of 15 percent on about $156 billion of Chinese consumer goods set to take effect on December 15, according to trade experts and a source close to the White House.

Those tariffs would hit video game consoles, computer monitors, Christmas decorations and items given as gifts during the approaching festive season.

Last week, White House advisers said the December 15 tariffs would probably be averted if a phase one trade deal was reached.

Highlighting the volatile state of play in the 16-month long trade war, officials of both sides had said last week they had a deal to roll back tariffs, only to have Trump deny any deal had been agreed.

Trump has used tariffs on billions of dollars of Chinese goods as his primary weapon in the trade war, which is aimed at forcing major changes in China’s trade and industrial policies.

The United States is demanding that China end the theft and forced transfer of American intellectual property and curb subsidies to state-owned enterprises, while granting US companies more access to China’s markets.

Trump also wants China to vastly increase its purchases of US farm products.

China and the United States were on the brink of a deal in May when Beijing backed away, prompting Trump to raise tariff rates and embark on new rounds of punitive duties.

If an interim deal is finished and signed, it is widely expected to include a U.S. pledge to scrap tariffs scheduled for December 15.

But China was also seeking cancellation of other US tariffs put in place since July 2018.

Gao said last week that both countries must simultaneously cancel some tariffs on each other’s goods to strike a phase one pact.