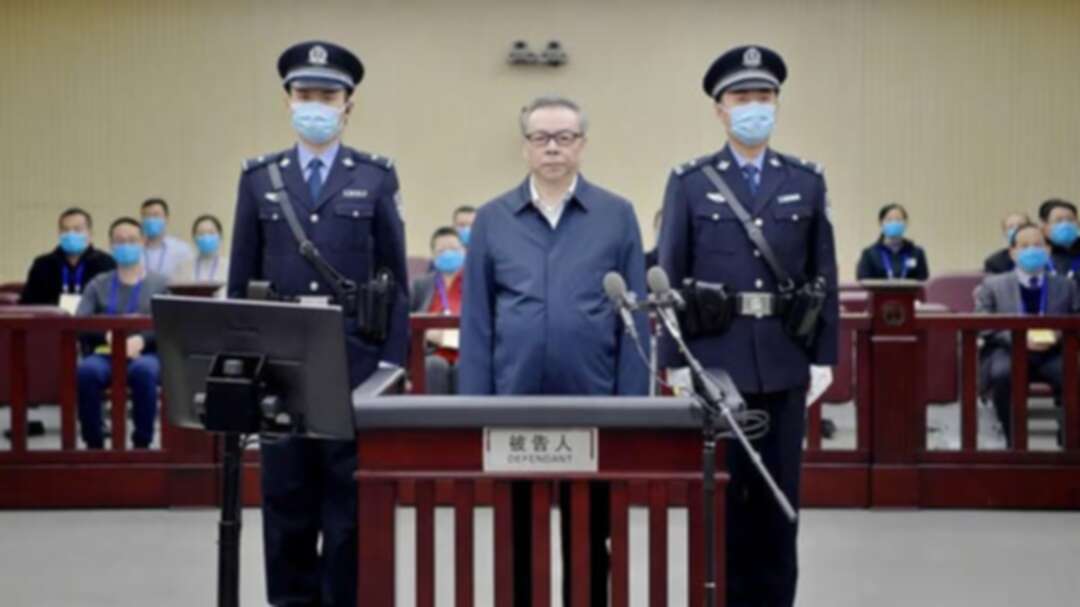 China on Friday executed a former top banker accused of taking $260 million worth of bribes, other forms of corruption and bigamy, state broadcaster CCTV reported.

Lai Xiaomin, the former chairman of Huarong -- one of China’s largest state-controlled asset management firms -- was put to death by a court in the northern city of Tianjin, CCTV said.

“The amount of bribes received by Lai Xiaomin was extremely large, the crime’s circumstances were particularly serious and the social impact was particularly severe,” CCTV quoted the Chinese Supreme People’s Court as saying, which reviewed and approved the execution order.

The report did not specify how Lai was executed, but said he was allowed to meet with close relatives before his death.

Chinese courts have a conviction rate of over 99 percent, and it is extremely rare for a death sentence to be overturned. The number of executions carried out annually is considered a state secret.

Rights group Amnesty International estimates the country is the top executioner globally, with thousands executed and sentenced to death each year.

Lai was convicted and sentenced earlier this month. The Tianjin court ruled that he had shown “extreme malicious intent” and abused his position to obtain the vast sum.

He was also found guilty of bigamy after living with a woman “as man and wife for long periods” outside of his marriage and fathering illegitimate children.

His downfall began in April 2018 as investigators removed him from his job and stripped him of his Communist Party position.