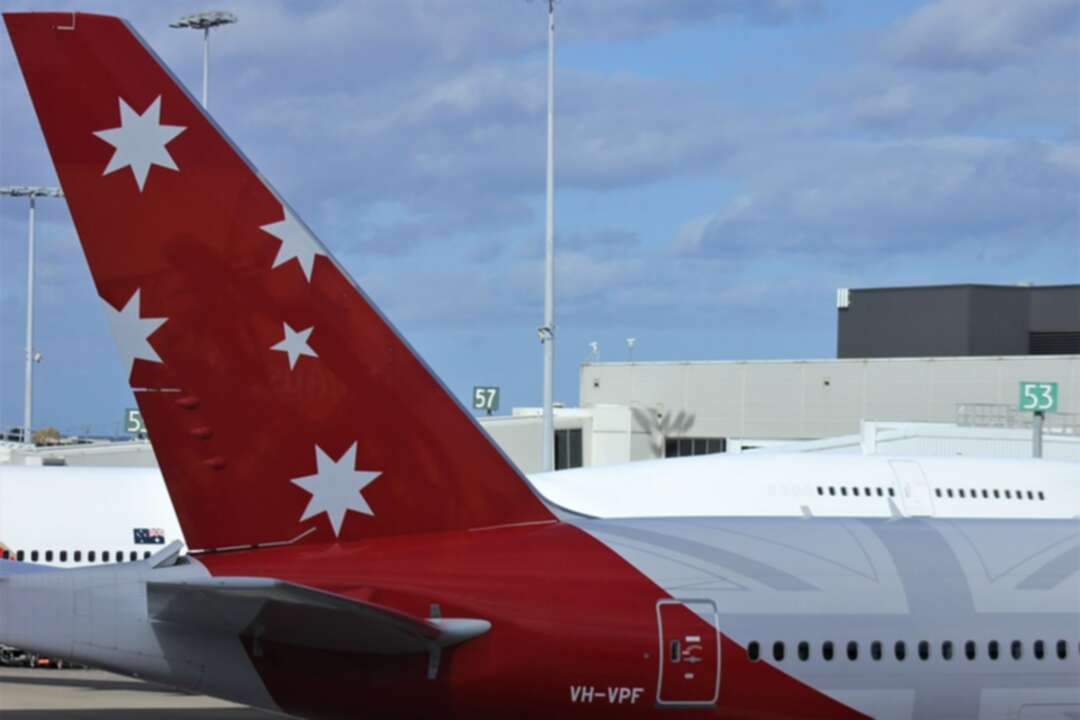 The US News reported according to Reuters, the reopening of the United States to British travellers will help all airlines operating between the two countries, but for UK-based trans-Atlantic-focused Virgin Atlantic, it means "the world", its chief executive said.

CEO Shai Weiss said in an interview: "Virgin would not be Virgin without the Atlantic, adding, "This is the market that is at the heart of everything that we do."

In 2020, it came close to collapse as COVID-19 travel bans hammered business. Pre-pandemic it had depended on trans-Atlantic travel for as much as 70% of its revenues. 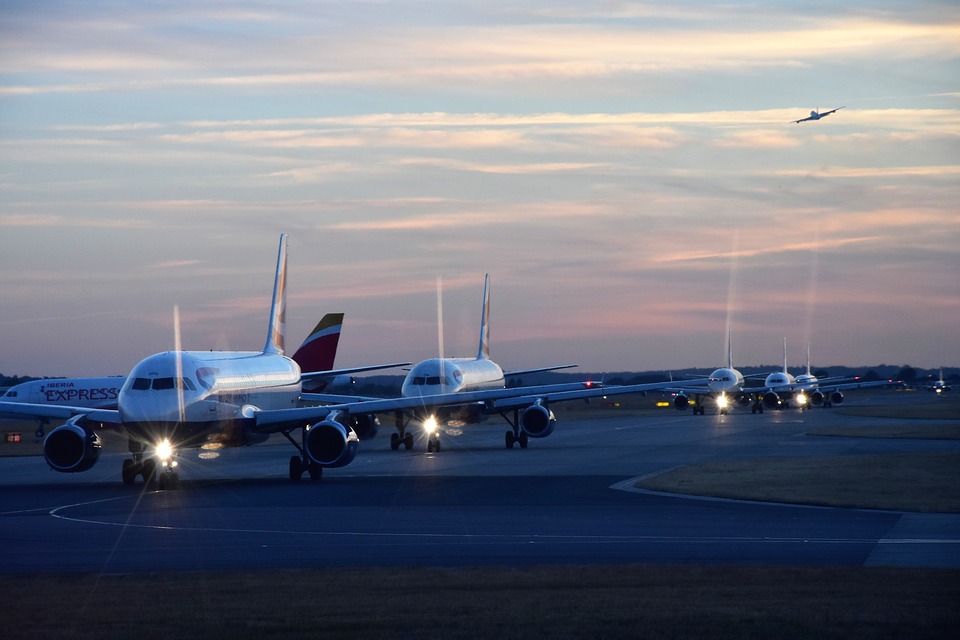 The last of those bans ends on Monday when the United States reopens for fully vaccinated UK travellers. Since August, Virgin has also benefited from the UK opening to vaccinated U.S. citizens.

Weiss said that he was very pleased with ticket sales to the United States, adding that there was strong demand for the Thanksgiving holidays and the lead-up to Christmas.

Asked about the next three to six months, he said there was "positive momentum".

British Airways owner IAG said on Friday it was "very optimistic" about the reopening of trans-Atlantic travel.

Virgin survived the pandemic thanks to a 1.5 billion pound rescue deal between Sept. 2020 and March 2021 and axing around half its staff to cut costs.

Asked if there were any current funding worries for Virgin, Weiss said: "No."

"Now that things are opening up we're in a better position. I think we're going to further strengthen our balance sheet," he said, without giving details of what Virgin was planning.

Reports have said the airline is considering floating next year, but Weiss declined to comment on "market speculation".