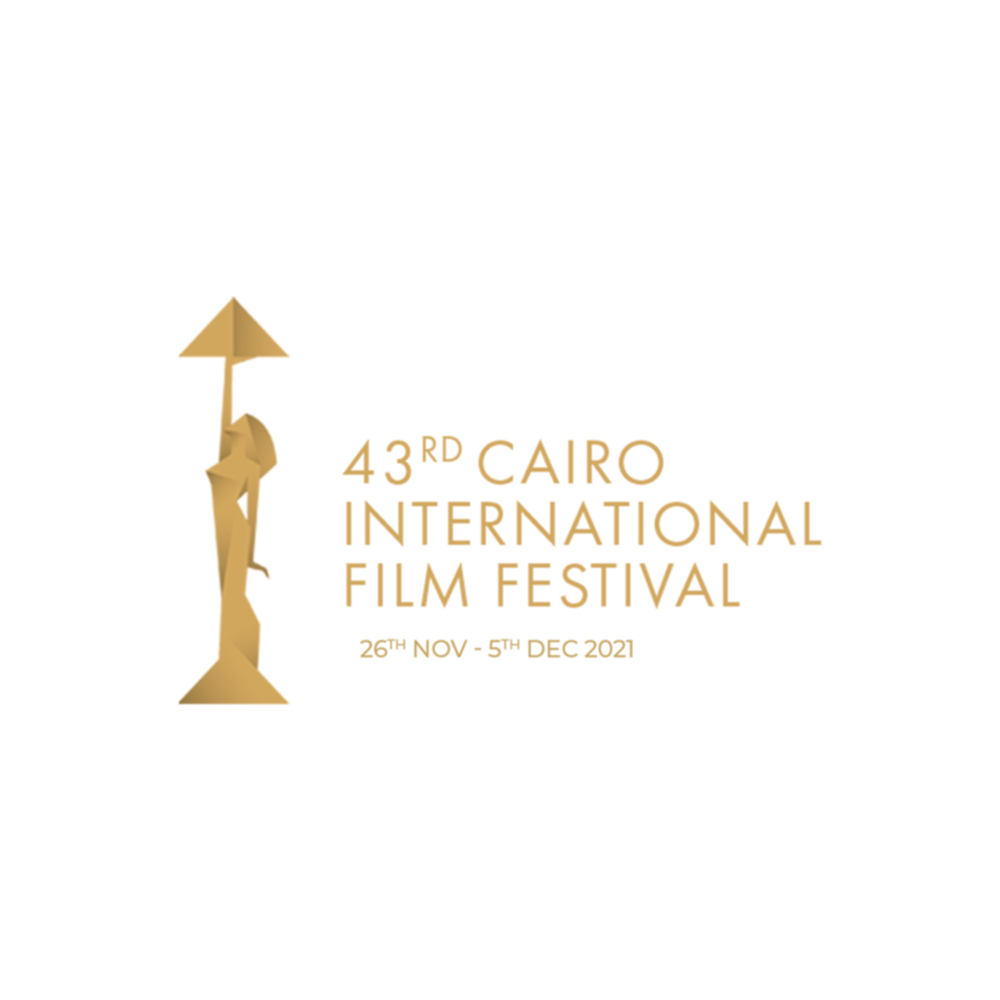 President of the CIFF Mohammed Hefzy told reporters during a press conference: "A total of 98 films will participate this year, with 76 feature films and 22 short films representing 63 countries." 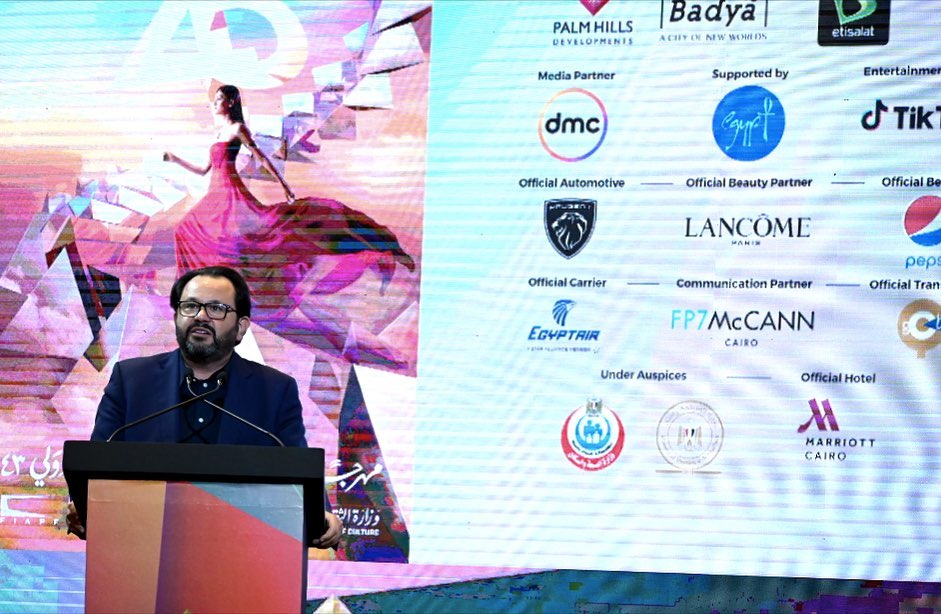 The Xinhua said that the CIFF also revealed the jury members of the Horizons of Arab Cinema Competition, which includes outstanding international and regional filmmakers, actors and actresses.

Hefzy told Xinhua that all COVID-19 precautionary measures will be implemented during the festival, adding they will set a vaccination center in the Egyptian Opera House for guests who have yet to be vaccinated.

Established in 1976, the CIFF is the oldest film festival in the Middle East region.