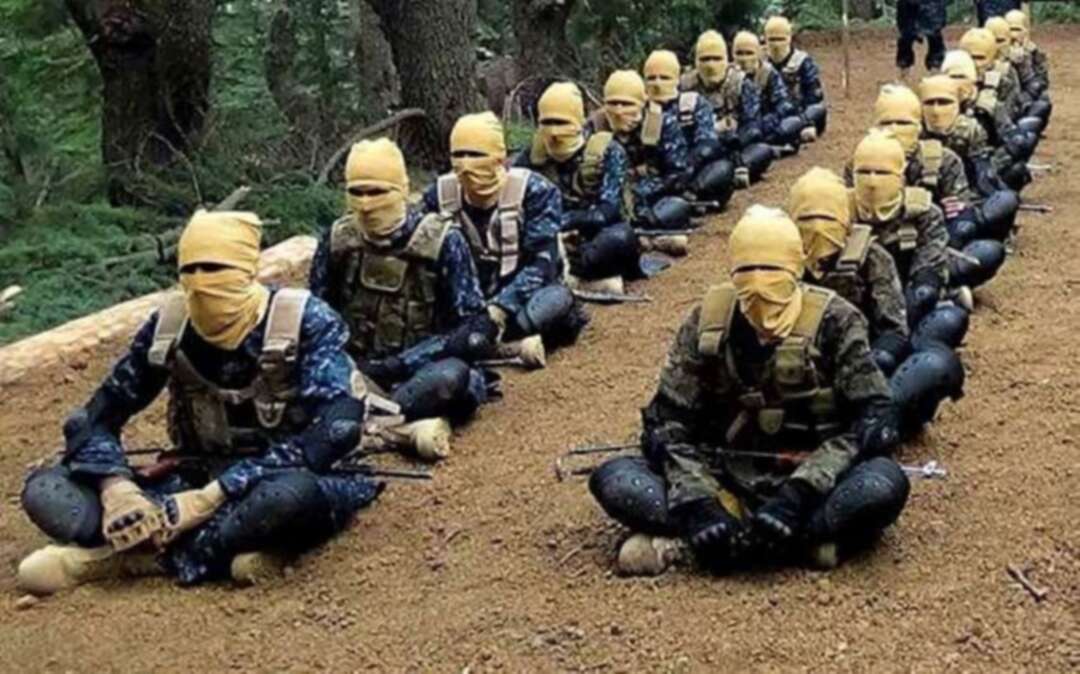 The Xinhua reported, the caretaker government of Afghanistan on Wednesday downplayed the security threat posed by the hardliner Islamic State (IS), or Daesh outfit, saying security forces had arrested 600 militants affiliated with the armed group over the past three months.

"The security forces of the Islamic Emirate have destroyed 21 bases of the Daesh group in different provinces including Kabul, Nangarhar and Herat and also captured about 600 militants over the past three months," spokesman Zabihullah Mujahid told reporters at a press briefing here.

Downplaying the threat posed by the Islamic State, Mujahid said the group doesn't enjoy support from Afghans and its activities are under control. 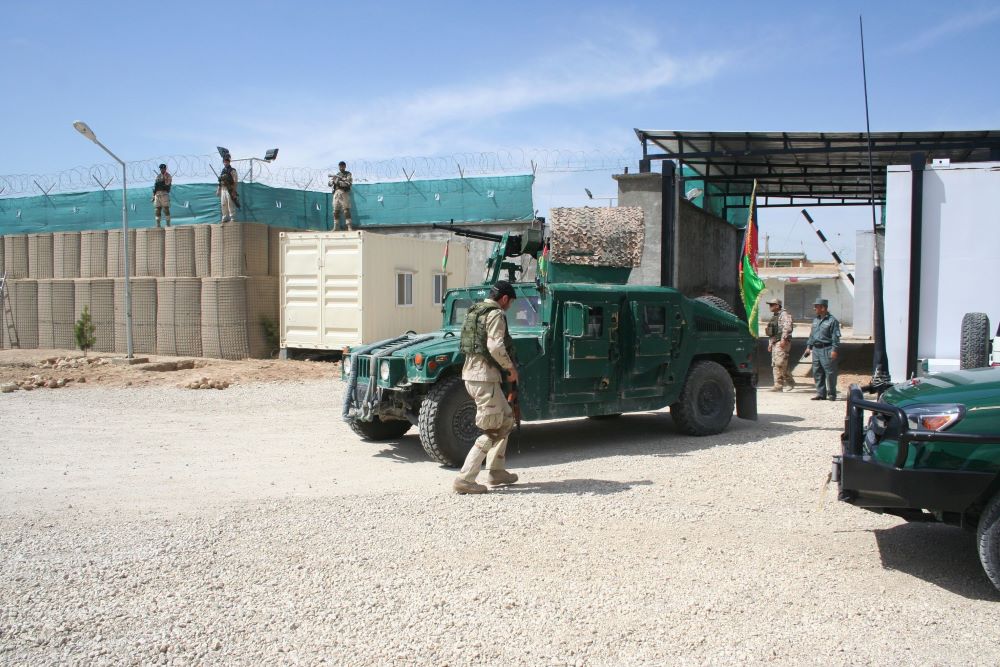 The spokesman also assured that the crackdown on the armed group would continue. "Afghanistan's soil won't be used against any country."

The remarks come as the United States and its allies are concerned over alleged presence of al-Qaida, the Islamic State and like-minded outfits in Afghanistan.

Responding to a question, Mujahid said that Afghanistan attaches great importance to developing ties with its neighbors and seeks to boost trade and economic cooperation with them.

Read more: At least 16 people died and thousand displaced in floods and mudslides in Sri Lanka

Also speaking at the briefing, Khalil Hamraz, head of public relations of the General Directorate of Intelligence, or the country's counter-intelligence agency, said that the agency would continue to crack down on the IS operatives and criminals including kidnappers, thieves and all those who violate law and order.

Economic bankruptcy and extreme poverty of Iranians, achievements of the religious dictatorship of the Mullahs. Iran’s Survival Depends on a Weakened Iraq