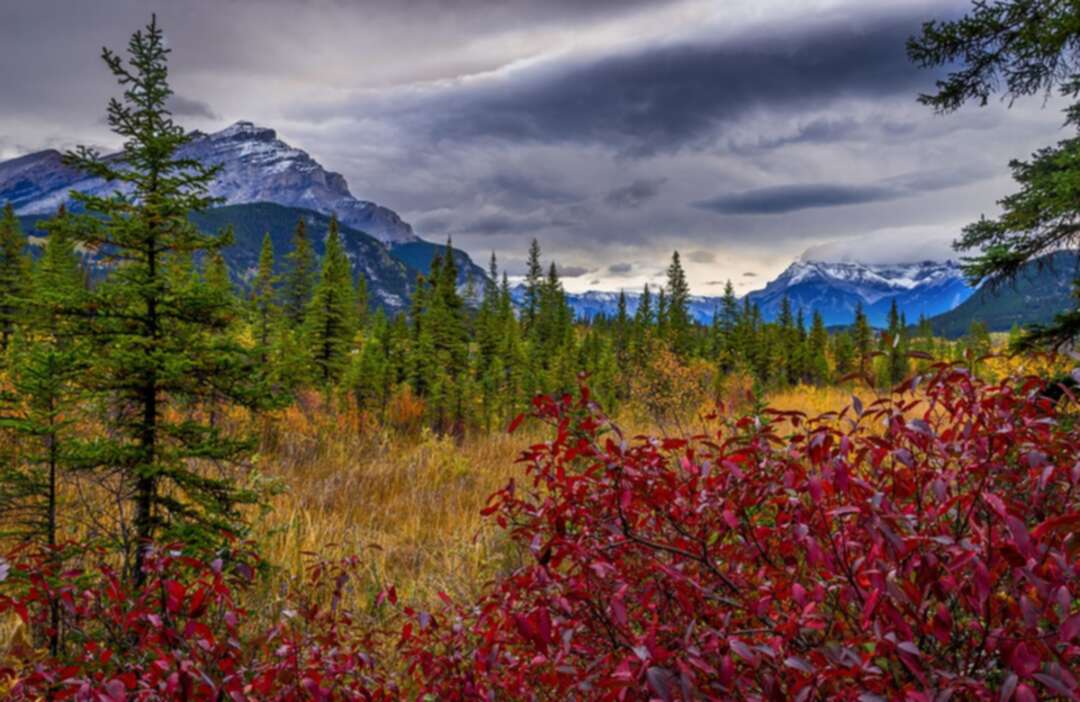 The Xinhua reported according to the Environment and Climate Change Canada on Wednesday, Canada has found the first cases of COVID-19 in three white-tailed deer.

On Monday, the National Centre for Foreign Animal Disease confirmed the first detections of SARS-CoV-2 in three free-ranging white-tailed deer in Canada.

These deer were sampled between Nov. 6 to 8 this year, in the Estrie region of Quebec. Samples for SARS-CoV-2 were collected through a big-game registration station in southern Quebec. Similar to findings in the United States, the deer showed no evidence of clinical signs of disease and were all apparently healthy. The World Organisation for Animal Health was notified on Wednesday. 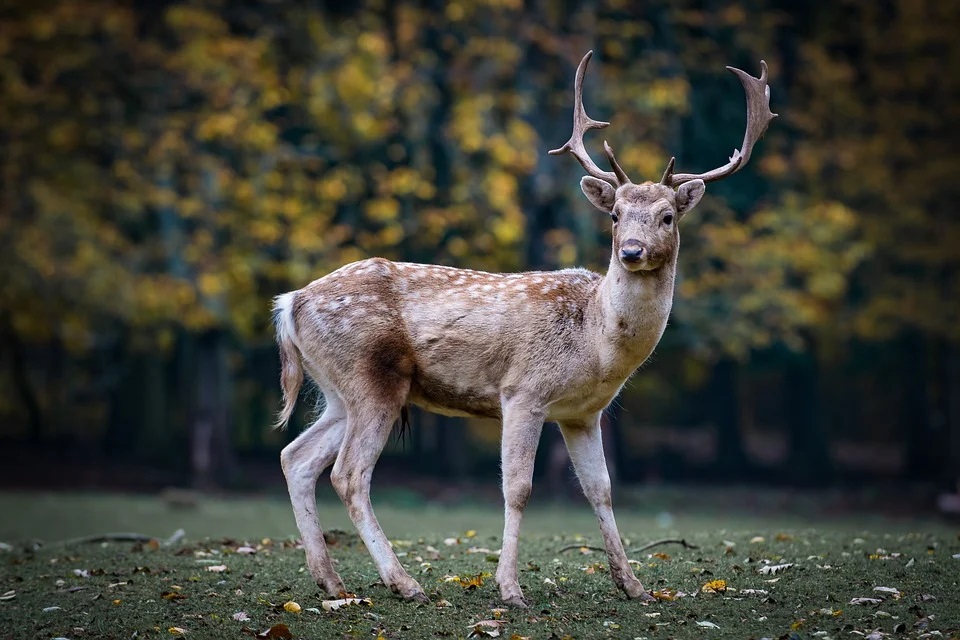 
The Environment and Climate Change Canada said in a press release said: "As this is the first detection of SARS-CoV-2 in wildlife in Canada, information on the impacts and spread of the virus in wild deer populations is currently limited."

This finding emphasizes the importance of ongoing surveillance for SARS-CoV-2 in wildlife to increase understanding about SARS-CoV-2 on the human-animal interface, said the press release.

The Environment and Climate Change Canada calls for added precaution like wearing a well-fitted mask when exposed to "respiratory tissues and fluids from deer."

The virus has been found in multiple animal species globally including farmed mink, cats, dogs, ferrets, and zoo animals such as tigers, lions, gorillas, cougars, otters and others.

The press release added: "Recent reports in the United States have revealed evidence of spillover of SARS-CoV-2 from humans to wild white-tailed deer, with subsequent spread of the virus among deer. There has been no known transmission of SARS-CoV-2 from deer to humans at this time."

UK health secretary: no need to call off Christmas parties despite Omicron Letter written by Charles Dickens while touring Britain set to go up for auction