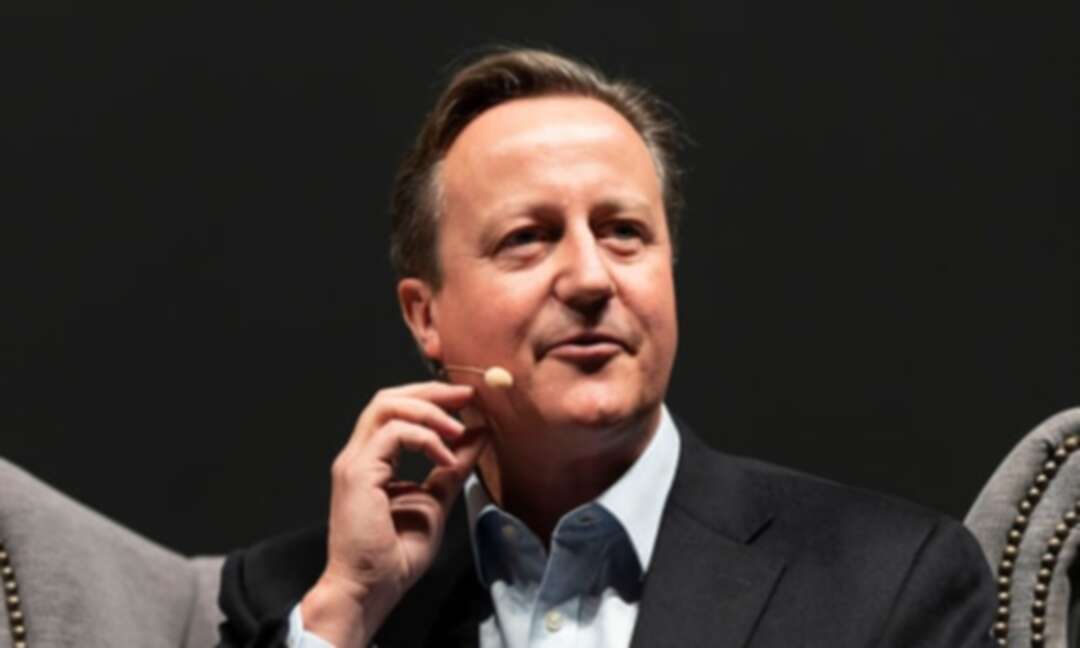 A spokesperson for David Cameron has said he would respond ‘positively’ to any request to give evidence.

David Cameron and Rishi Sunak will be among senior politicians called to give evidence at a growing number of inquiries into the Greensill lobbying scandal, after two committees of MPs said they would begin their own investigations.

In a sign that ministers are struggling to contain the most serious crisis over political ethics for years, the Treasury select committee and the public administration and constitutional affairs committee said they would launch inquiries, alongside an independent inquiry ordered by No 10.

A spokesperson for Cameron has said he would respond “positively” to any request to give evidence to any of the inquiries, once they have established their terms of reference.

Eric Pickles, the former Conservative minister who now chairs the watchdog that examines the appointments of ex-ministers and civil servants, is due to give evidence to MPs on Thursday.

Pickles is understood to be furious at the growing scope of the scandal, and wrote an angry letter to the Cabinet Office on Monday, which revealed for the first time that a senior civil servant, Bill Crothers, had begun working for Greensill while in office – with the approval of the Cabinet Office.

That revelation prompted the cabinet secretary, Simon Case, who heads the civil service, to issue an order across Whitehall that any similar conflicts of interests be brought to his attention by Friday, saying it was of “acute concern for us as the senior leadership team of the civil service”.

The former Home Office permanent secretary Sir David Normington said he was “absolutely amazed” that a senior civil servant had been permitted to work as a part-time adviser at Greensill Capital while still in Whitehall.

“I thought it was absolutely baffling. I’ve never come across anything like it in my over 40 years in Whitehall,” he said. “I’m absolutely amazed that Bill Crothers should be allowed to work for Greensill while he was still in the civil service. But worse, I think, this enabled him to evade scrutiny of his appointment after he had left the civil service, and that is completely unacceptable.”

The government used its Commons majority to defeat an attempt by Labour to force the creation of a committee of MPs specifically to examine the issues of lobbying and the Greensill affair.

The scandal grew after it emerged that Cameron had personally lobbied Sunak on behalf of the now-collapsed company in order to gain access to coronavirus loan schemes, and had been able to arrange for its founder, Lex Greensill, to have a “private drink” with the health secretary, Matt Hancock.

Cameron has suggested he regrets the manner in which the lobbying was conducted, saying he did not break any rules but acknowledging there were “lessons to be learned” and that as a former prime minister any contacts he had with government should be through the “most formal channels”.

Pickles will give evidence to the public administration committee on Thursday, and its chair, the Tory MP William Wragg, formally announced on Thursday morning it would conduct a full inquiry into lobbying rules.

Wragg told the House of Commons during the Greensill inquiry debate on Wednesday that his committee would start investigating, referring to the fictional police anti-corruption unit in the BBC series Line of Duty by calling the committee “the AC-12 of Whitehall”.

The Treasury select committee’s chair, the Conservative MP Mel Stride, said it would look at what lessons could be learned about the appropriateness of Sunak’s response to Cameron’s lobbying efforts, as well as that of Treasury officials.

Labour MPs on the committee said their original efforts to begin an inquiry had been blocked by the committee’s Tory majority.