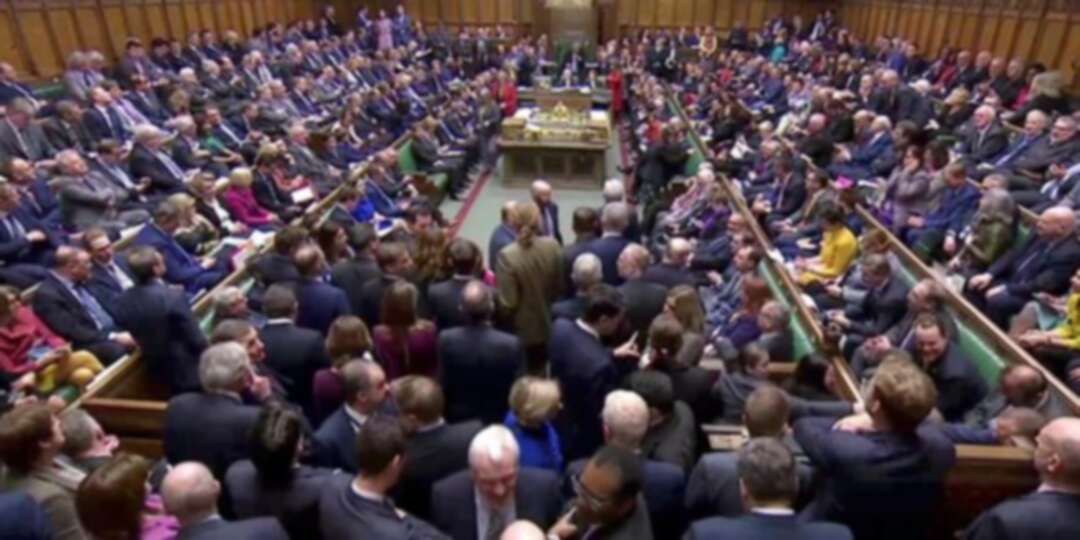 Members of the British House of Commons demanded this week that the Muslim Brotherhood should be banned, as it poses a clear threat to UK security.

In this context, Irish Democratic Unionist Party member Ian Paisley said during a parliament session on Thursday that the threat posed by the Brotherhood should be addressed, stating: “The government must go ahead with the campaign to ban the Brotherhood, who spread hate and attack Christians. Inside and outside the country.”

Paisley added: “The Saudi foreign minister was here last week, and he told the lawmakers that his country banned this group because it transformed their beliefs into an instrument of inciting hatred.” He continued: “The Saudi minister expressed his surprise that the UK had not yet taken similar measures to ban the Brotherhood.”

Representative Julian Lewis noted that this “confirms and again raises my doubts that the special report on the Brotherhood’s activities in our country, commissioned by David Cameron when he was prime minister, has not yet been announced. Why?".

Paisley replied, "Thank you for raising this point. This is an organization that exploits and violates beliefs to attack Christians and others. This is frightening and wrong." He continued: "It is necessary to reveal and expose the full facts about the Brotherhood in our country."

Meanwhile, Representative Bob Stuart participated in the debate, saying, “When I visited Egypt in 2011, I met members of the Brotherhood at their headquarters, and they told me at the time that they did not have political intentions and did not want to rule the country, but now they are considered a direct cause of what Christians are exposed to (the attacks) ... I completely agree with what you said about the Brotherhood."

Representative Paisley noted: “Indeed, the model promoted by the Brotherhood last year encouraged incitement to hatred against Christians, and against Muslims who joined the British army, and identified them as people to be targeted and killed.”

The Muslim Brotherhood faces a comprehensive ban on its activities in a number of Arab countries after it has been classified as a "terrorist group" in it.

For Sama, Not For Syria Waiting for a witness who will not show up