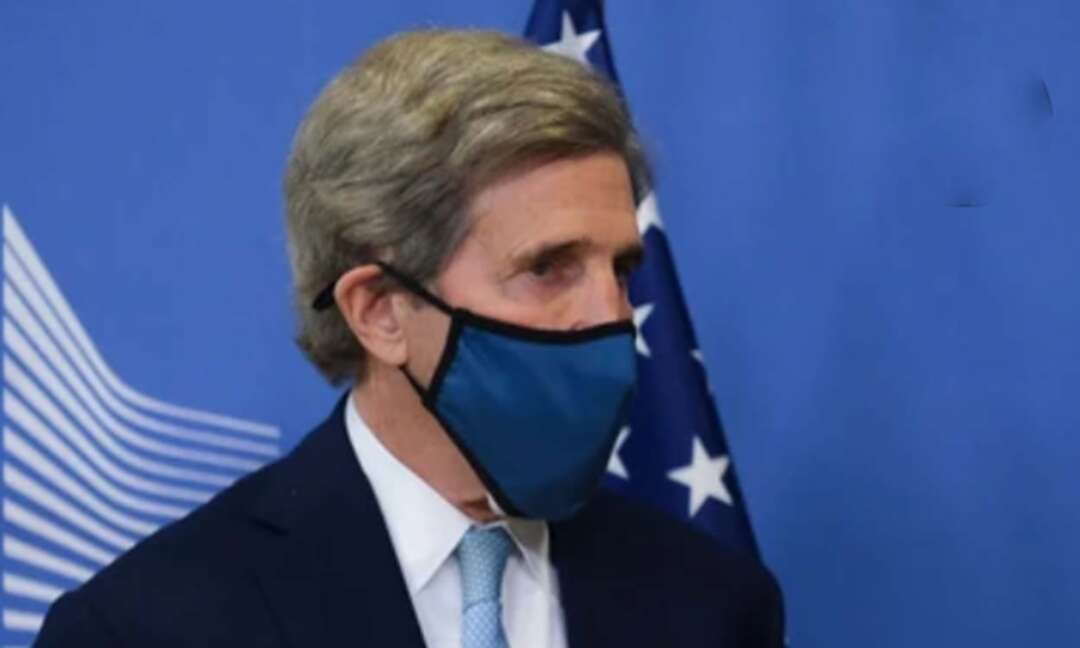 The Asharq Al-Awsat reported, Cairo and Washington expressed on Thursday a desire to cooperate ahead of the 27th session of the UN Climate Change Conference (COP27), expected to be held in Sharm El Sheikh at the end of the year.

During a telephone call, Egyptian Environment Minister Yasmine Fouad and US Special Presidential Envoy for Climate John Kerry agreed to form a joint working group to prepare for the upcoming Summit.

An Egyptian government statement said Fouad stressed that both sides agreed on the importance of building on the outcomes of COP26, which was held in Glasgow in November 2021.

They agreed on working on implementing climate mitigation and adaptation actions.

The two officials said: “Developed countries need to fulfill their pledges to provide the necessary funding."

Fouad and Kerry then discussed the prospects of the private sector’s engagement in Egypt’s climate-related projects in the energy sector.

According to the statement, Kerry conveyed the US keenness on supporting Egypt to host the COP27.

He said his country is keen to cooperate with several countries, including Mexico, India, and South Africa, to support their efforts to counter the effects of climate change.