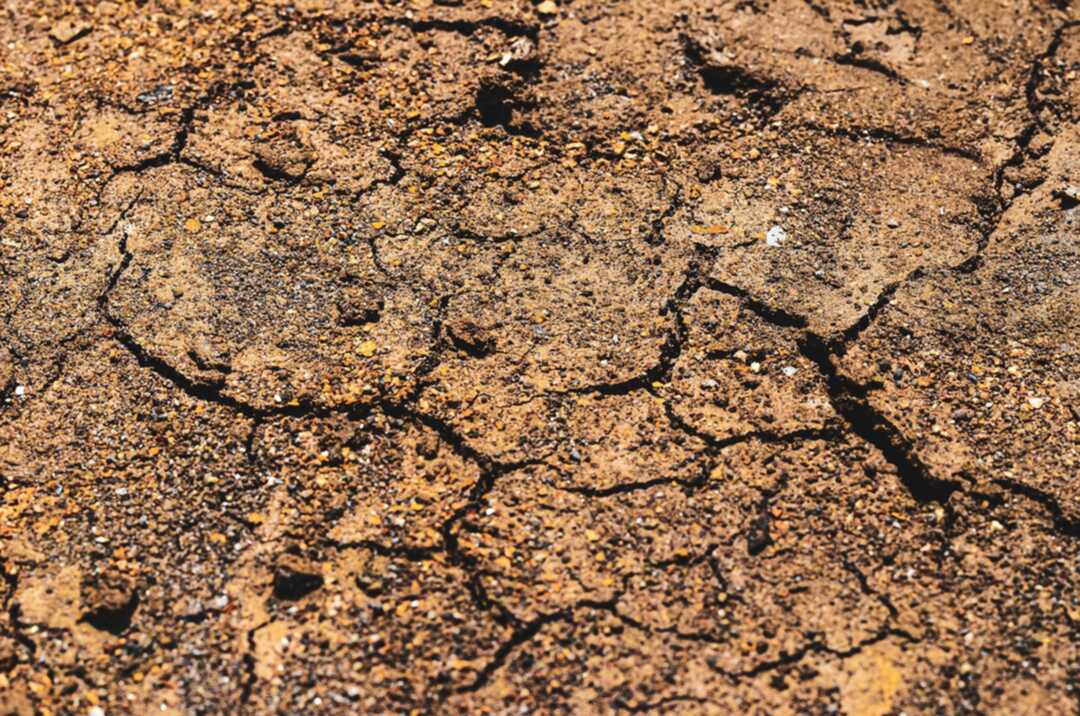 The Xinhua reported that Spanish National Geographic Institute (IGN), Spain's northwestern region of Galicia was hit by four earthquakes within an hour on Thursday afternoon.

According to the IGN, the first one happened at 14:57 p.m. local time (1357 GMT) and measured 3.7 on the Richter scale, followed by a 4.6-magnitude quake at 15:44 p.m. local time, which was felt by residents along the coast and in such cities as Pontevedra and Vigo. Then two more lighter tremors of 1.9 and 2.5 on the Richter scale took place in the following 13 minutes.

The IGN said, the epicenter of the quakes with a depth of around 3 km was located off the west coast of the region, in the Atlantic Ocean.

Nearly 800 people in Spain evacuated due to ongoing volcanic eruption

Emergency services have reported dozens of calls from local residents, but so far there has been no immediate reports of casualties or severe property damage.

Earthquakes are common in southern and southeastern Spain, but are rarely felt in Galicia.

The worst earthquake recorded in Spain in recent years was a 5.1-magnitude one hitting the city of Lorca in the southeastern region of Murcia in May 2011, killing nine.