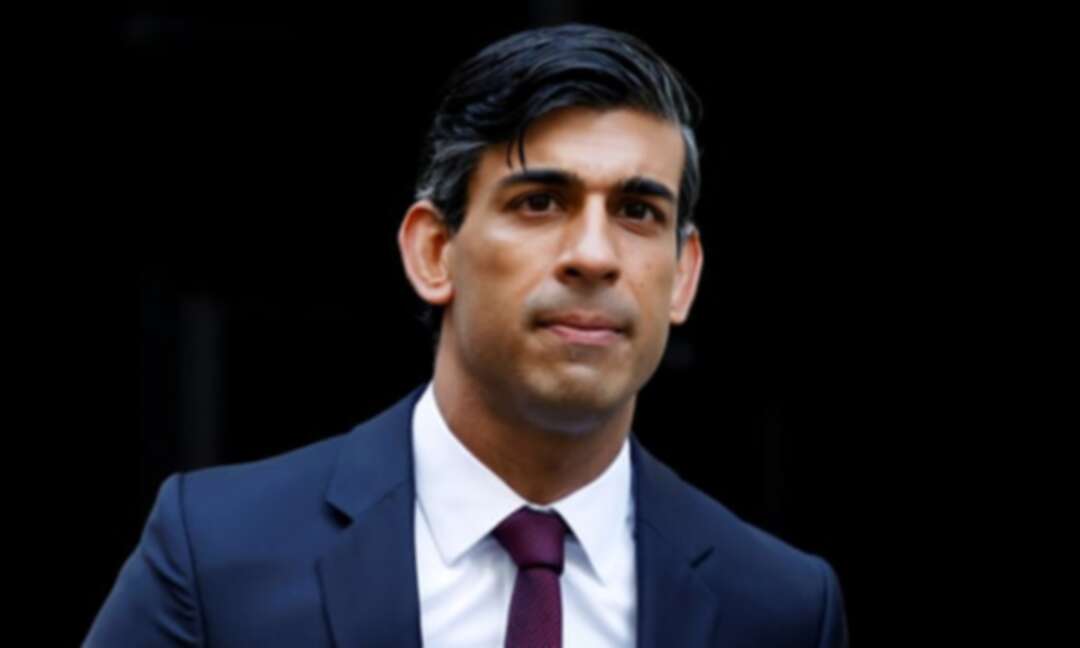 Allies say Rishi Sunak now believes the best thing for the economy is to avoid a stop-start.

Rishi Sunak’s March budget will be a fresh Covid rescue package that will defer plans for significant tax increases as the chancellor throws his weight behind a cautious approach to reopening the economy, government sources have confirmed.

Boris Johnson signalled on Wednesday that the government would take a slow path towards reopening hospitality, which could mean pubs and restaurants are not able to serve customers without restrictions on groups until June or July. Even then, venues are likely to need to continue to have social distancing measures in place.

The budget will now be dominated by measures to protect jobs and shore up support for shuttered sectors. With the vaccination programme proceeding rapidly, Sunak had hoped to be able to focus on rebuilding the economy for the long term and helping businesses to expand and take on more workers.

But the Treasury and No 10 are in agreement that easing lockdown restrictions must be sustainable – which Johnson has repeatedly stressed means a gradual shift towards reopening, with schools coming first. Treasury modelling experts have been helping Cabinet Office officials with the task of analysing the potential impact of different reopening plans.

Unlike last year, when Sunak was among those keenest to push for key sectors to be reopened, allies say he now believes the best thing for the economy is to avoid a stop-start. “The thing that makes the biggest difference to the economy is it being sustainable,” said a Whitehall source.

Sources now say the budget is likely to echo Sunak’s autumn “plan for jobs”, extending key support schemes such as furlough and the business interruption loans, which are due to close at the end of next month.

Proposals for an online sales tax to penalise firms that have flourished during the pandemic are unlikely to feature, with the Treasury now prepared to allow more time for international efforts to tax tech giants more fairly. Donald Trump’s White House had previously blocked progress by the Paris-based Organisation for Economic Co-operation and Development (OECD) on developing a common approach.

A government source said: “The budget won’t be about that stuff, it’s going to have to be about protecting jobs.”

Sunak said last week when grim GDP figures were announced: “My priority throughout this crisis has always been to try to protect people’s jobs first and foremost and provide support to families and businesses through what has been an enormously difficult time.” He added: “That very difficult time is it not going to be over in the spring”.

However, he also signalled the need for some action to tackle the deficit, warning: “I want to make sure that whenever the next shock hits the country, that we can also respond in the same way that will require our public finances to be put back in a strong position.”

The shadow chancellor, Anneliese Dodds, has been pressing Sunak to make an early announcement on extending the various business support schemes to avoid a “cliff-edge” for firms next month, when they are due to end.

On Wednesday the prime minister provoked some anger from the hospitality industry for suggesting venues were inherently less safe. “You have to remember from last year that we opened up hospitality fully as one of the last things that we did because there is obviously an extra risk of transmission from hospitality,” he said.

Johnson confirmed the reopening would come “in stages, cautiously” and repeated his hope that no further lockdowns would be necessary. “We want to be going one way from now on, based on the incredible vaccination rollout,” he said.

Exasperated pub bosses criticised the prime minister’s description of the industry as unsafe. The row risks worsening relations between Downing Street and the pubs sector days after the industry broke off weekly talks with the government, with the Young’s boss Patrick Dardis citing a “lack of interest and respect”.

Chris Jowsey, the chief executive of the 1,000-strong pub chain Admiral Taverns, said: “I find it pretty incredible to be honest. If he’s

Demot King, who runs the Oakman Inns chain, said the suggestion that pubs and restaurants present a particular danger was “made up … there’s no data that supports that”.

Senior sources have pinpointed May as the most likely reopening date for pubs and restaurants, although the prospect of pubs being allowed to serve customers outdoors from April has been discussed but not decided on.

Once pubs and restaurants are allowed to open again there will still be significant restrictions on who can meet, which is likely to mean support packages for the industry will be needed for some time.

Lockdown-sceptic Conservative MPs have long seen the chancellor as their champion inside government, but allies of Sunak said he was won over to the arguments for a cautious reopening in order to protect the vaccine programme.

One ally of Sunak said he had “always been pro-reopening as quickly and as safely as possible” but said the vaccine had been a “gamechanger” that meant his perspective had shifted since last year.

“We didn’t have a potentially permanent route out previously. So there is now hope that this will be the last lockdown and therefore everyone across government is taking more cautious approach.”

Monday’s roadmap is being worked on by the prime minister and a tight group of ministers including Sunak, Matt Hancock and Michael Gove, who are meeting throughout the week. Health sources said a better picture should be available by Friday on the effectiveness of the Oxford/AstraZeneca jab in protecting against death or serious illness.

Industry leaders and heads of local government said they were not expected to start being consulted on plans until the end of the weekend.

Johnson urged the public to be cautious about partial information that was leaking out of government. “I know there’s there’s a lot of understandable speculation, people are coming up with theories about what we’re going to do and what we’re going to say and about rates of infection and so on,” he said. “I would just advise everybody: just wait, you know, we’ll try to say as much as we can.”