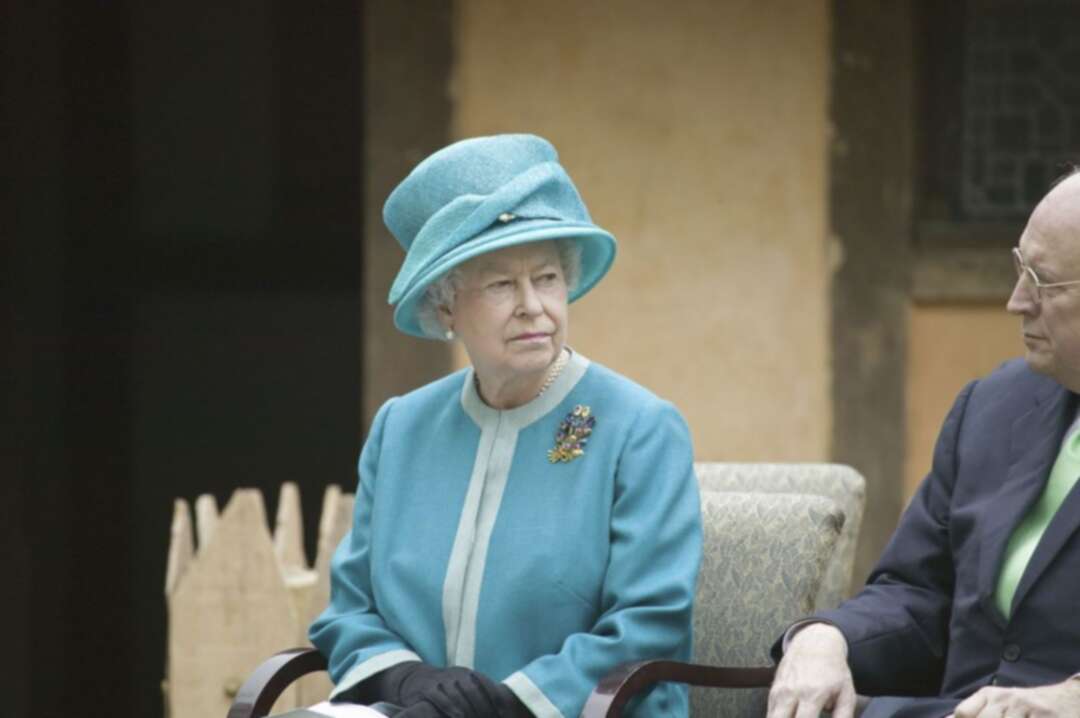 Buckingham Palace has said, the Queen has been advised by doctors to rest for two further weeks and will not undertake official visits during this time.

The BBC reported, the palace said the monarch, 95, could undertake some light duties during that time, including virtual audiences.

It said it is her "firm intention" to attend the Remembrance Sunday service at the Cenotaph on 14 November.

According to the BBC, the Queen underwent preliminary medical checks in hospital on 20 October after cancelling a visit to Northern Ireland.

She resumed public engagements on Tuesday this week by meeting ambassadors via video link from Windsor Castle. 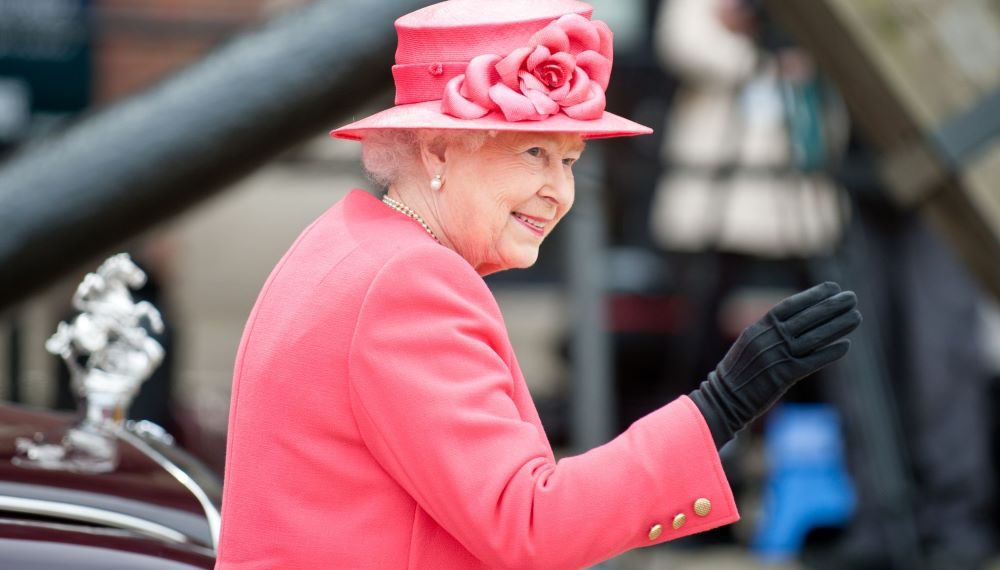 But it was announced that she will not attend the COP26 climate change summit in Glasgow. The palace said she would deliver her address to delegates using a recorded video message instead.

She recorded the speech on Friday afternoon.

In a statement, Buckingham Palace said: "The doctors have advised that Her Majesty can continue to undertake light, desk-based duties during this time, including some virtual audiences, but not to undertake any official visits.

"Her Majesty regrets that this means she will be unable to attend the Festival of Remembrance on Saturday, November 13."

The commemorative event takes place in the presence of members of the royal family at the Royal Albert Hall every year.

The BBC said that the Queen hosted a Global Investment Summit at Windsor Castle on 19 October.

The next day a spokesman said a planned trip to Northern Ireland had been cancelled, and the monarch had "reluctantly accepted medical advice to rest for the next few days".

Read more: US Congress members call for prosecution of Iranian president for crimes against humanity

Then, in a later statement, Buckingham Palace said she had stayed in hospital on Wednesday night after attending for "some preliminary investigations" and had returned the following day to Windsor Castle, where she was "in good spirits".

The sovereign had maintained a typically busy schedule in October but was recently seen using a walking stick at a Westminster Abbey service, the first time she has done so at a major event.