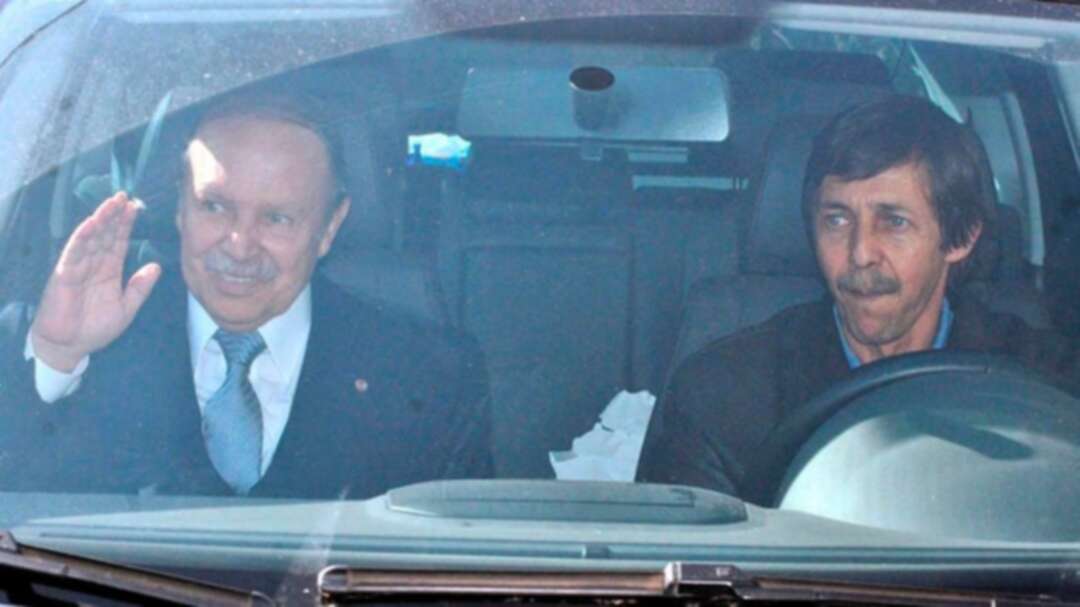 The jailed brother and key aide of former Algerian president Abdelaziz Bouteflika appeared in court Saturday as a witness in a graft trial involving millions of dollars, but refused to respond to questions.

Said Bouteflika was seen as the real power behind the throne after the debilitating 2013 stroke suffered by his brother, who quit office in April following weeks of mass protests against his bid for a fifth term.

The former regime insider had been summoned as a witness in the trial of businessmen and former officials on corruption charges involving millions of dollars in funding for his brother’s aborted campaign.

Said was sentenced in September, along with several other high-level regime officials, to 15 years in jail for “conspiring” against the state and undermining the authority of the army.

In court on Saturday, he gave his name but refused to respond to questions by the judge or a prosecutor.

The judge ordered that he be sent back to the military prison in Blida where he is serving his sentence.

The prosecutor had called for Said Bouteflika to testify in the case of tycoon Ali Haddad - jailed for holding two passports - who is now caught up in an investigation over alleged corruption during the former president’s final campaign.

The ageing president’s February announcement that he would run for a fifth term in office triggered the mass demonstrations that forced both his resignation and the cancellation of the April poll.

Haddad and several other business figures seen as close to the regime are accused of graft and malpractice involving millions of dollars, donated by the country’s nascent car-making industry, which was spent in murky circumstances.

Said Bouteflika’s detention in May was part of a wave of arrests targeting the ousted president’s inner circle.

But many fear the detentions are little more than a high-level purge in a power struggle between still-powerful regime insiders, rather than a genuine effort to reform the state.

Algeria is due to hold a contentious presidential election on December 12, which protesters - who have continued to take to the streets - dismiss as an illegitimate attempt by the establishment to consolidate its power.