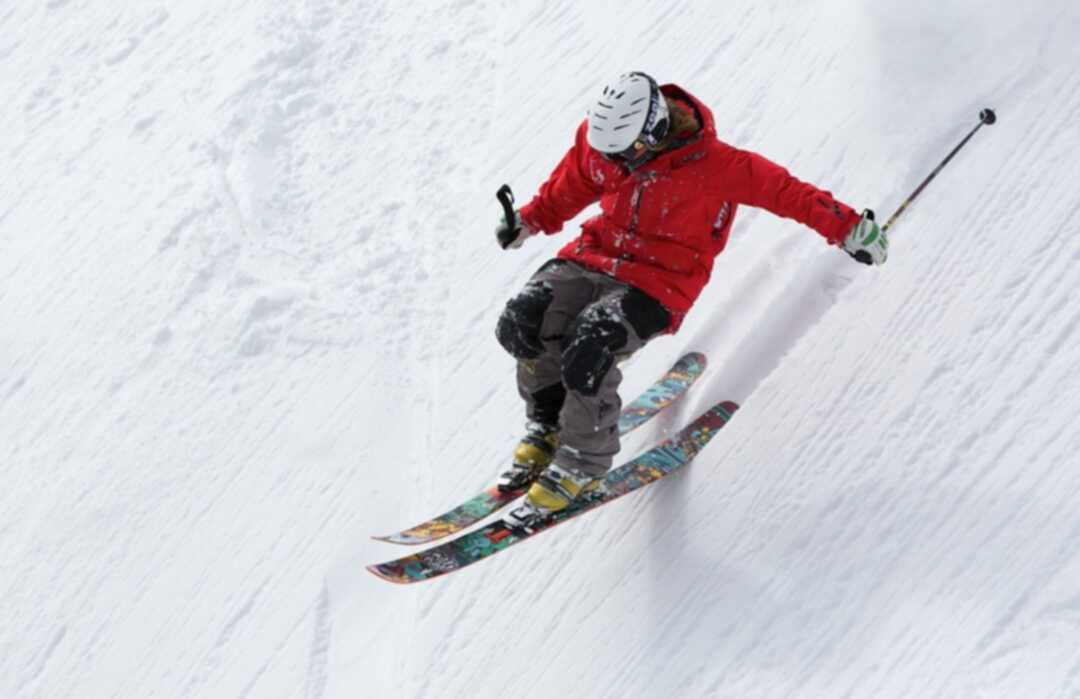 The US News reporetd according to Reuters, in the French ski resort of Val d'Isere, staff had been hired, shelves fully stocked and everyone was looking forward to a good season until, that is, France banned British tourists due to fears over the Omicron variant of the coronavirus.

The ban was announced on Thursday, just two days before the start of the holiday season.

"It's an economic disaster," said resort director Christophe Lavaut, pointing out that in Val d'Isere, the bulk of the clients come from Britain. "No business in any sector can make it, losing 42% of its clients in two days."

While he does not contest the need to take measures to fight the spread of the highly transmissible variant - and infections are soaring in Britain - he said his resort would need help from the government.

The government has so far not announced any specific help.

France's statistics office forecast this week that the country's economic recovery from the pandemic had proved stronger than expected this year, with growth on course for a 52-year high as COVID restrictions had been eased and the vaccination campaign gained momentum from mid-year.

But for the ski sector, hoping for better times after the 2020/2021 season was all but wiped out, with ski lifts ordered shut, that is of little comfort.

Jean-Marc Silva, of the France Montagne association, said Britons made up the single biggest foreign group of visitors to French mountain resorts, and accounted for 9% of clients - and an even bigger share of business as they enjoyed the apres-ski hospitality.

Silva said: "Brits love the mountains and don't really have that many in their country, so they've made the French mountains their own."

"It's not the same clientele as the French," Silva said. "The French visitor is here to ski. The British visitor will ski but he will also be the first at the after-ski activities ... They have this pub culture. They spend more than others. They really make the most of being there."

Under the new rules, holiday travel from Britain is not allowed to France - unless you are French, your partner is French or you are a permanent resident there.

In L'Alpe d'Huez, in the French Alps like Val d'Isere, British visitors account for a quarter of the clientele.

The head of the tourism office, François Badjily, said hopefully losses would be contained over Christmas, when the majority of clients are French.

"But in January, when the French don't go much on holidays, where we have a lot of foreign tourists, it will be a real hit," he said.

"These are clients who spend more on average than others, who take ski lessons, who go to the restaurants, who go out a lot, so losing a quarter of visitors will be losing more than a quarter of our business."