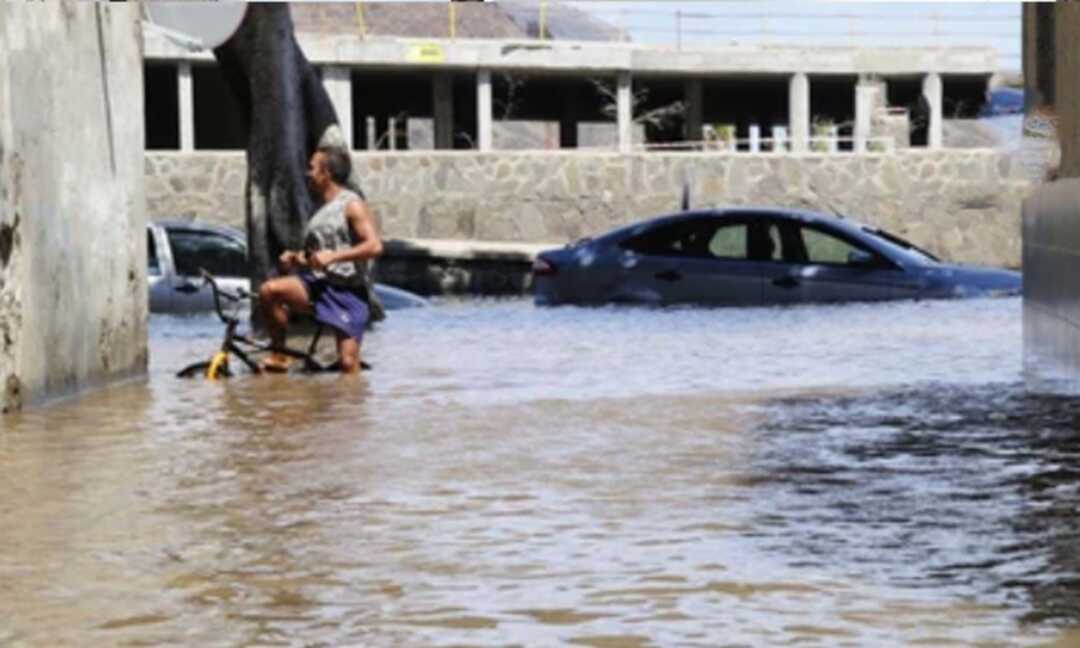 The Hindu reported according to Reuters that Iraqi officials said on December 17, at least eight people have died and more are feared injured amid severe flooding caused by torrential rainfall in northern Iraq.

Omed Khoshnaw, Governor of Irbil province in the semi-autonomous Kurdish region, said the deaths occurred primarily in the Daratu district.

In comments to local outlet Rudaw, he said seven had died due to the flash flooding and one after a lighting strike. He added, women and children were feared among the dead.

He asked that residents remain home and said the flooding was expected to last for days. Muddy waters swept the Daratu, Qushtapa, Shamamk, Zhyan, Roshinbiri and Bahrka districts on Friday morning, flooding streets and homes.

The scale of the damage and number of casualties is still unclear.

Kurdistan’s Prime Minister Masrour Barzani said he was “deeply saddened by the loss of lives and damage” caused by the flooding, as civil defence teams rushed to the scene and help the wounded and locate the missing.

The flooding comes as the Kurdish region copes with a record dry year. Water levels this year at Darbandikhan dam were the lowest in its 65-year history.