British Royal family might become smaller after the Queen's death 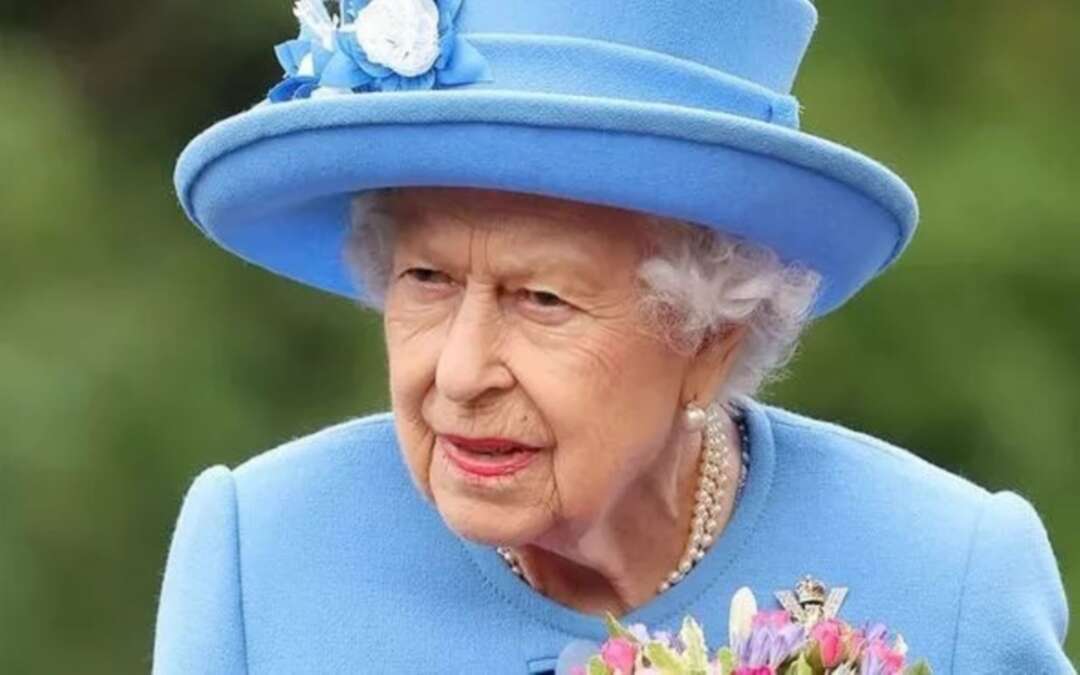 According to the Express, a royal commentator said the royal family will likely become "smaller and less significant" after the end of the Queen's reign.

Royal expert Ian Lloyd believes it highly likely the end of the Queen's reign will bring upon the Royal Family several changes. The death of Her Majesty will likely have an impact on the Firm's stardom as none of its current members can equal the Queen's fame around the world.

The Express reported that author of 'The Duke: 100 Chapters in the Life of Prince Philip' told the magazine "I think the monarchy will become smaller and less significant.

"The Queen is a huge international star like Diana was, but I don't think any of the younger royals are as big as her."

Mr Lloyd added the Queen's contribution to the UK and the Crown "cannot be mirrored", both in terms of her commitment to duty and service and because of the record-breaking length of her reign.

The Queen acceded to the throne in 1952, following the death of her father King George VI.

Thanks to her life-long dedication to the Crown and the country and some of her choices she has become an icon around the world.

She has also been among the most loved members of the Royal Family across her realms throughout her reign.

The Queen's determination to dedicate her life to the Commonwealth and service means she is unlikely to ever step down.

Aged 21, she famously delivered a speech in which she pledged to devote her life "to your service and the service of our great imperial family to which we all belong."

Speaking to her late cousin and confidant Margaret Rhodes, the monarch conceded she would only step down if she suffered a stroke or got Alzheimer's.

However, Mr Lloyd believes the younger generations of royals, starting from Prince William, may choose to reign for a few decades and then pass on the Crown to their firstborns - much like it happens in most European monarchies.

This would allow the future monarchs to reign while they can carry out all the functions required by their role, including long-haul flights.

The author said: "Prince Charles would never do abdicate, he may be 80 by the time he ascends to the throne, and I think he would want to have a bit of time as King.

"I would think in the future Prince William may become the first British monarch of this century to abdicate when he reaches a certain age, because it's better to have a King or Queen coming to the throne at the age of 40 and retire in your 70s when you have good health and can represent the country around the world.

"That may be a change we will see in the future."

Mr Lloyd also said another possible change in the monarchy after the Queen's reign could concern the traditional pomp and expenses dedicated to some of the royal ceremonies.

While the Queen had a lavish coronation at Westminster Abbey, Mr Lloyd does not believe Britons "would stomach" a similar ceremony for Prince Charles and his successors.

He said: "I think Charles's coronation will be smaller, much reduced in comparison with the one of the Queen in 1953.

"I don't think people would stomach such a vast ceremony.

"If you look back to the Queen's coronation, it took one year to plan it.

"They transformed Westminster Abbey, they built an annexe to create more seatings.

"I don't think people today would like those kinds of things."

Mr Lloyd stressed the possible lack of appetite of Britons for a big coronation over the next decade has nothing to do with Prince Charles or his popularity but, rather, concerns the changes that have taken place in the UK society over the past 70 years.

The bill taxpayers would have to foot may also make many Britons reluctant to embrace plans for big coronations, the expert added, considering the turmoil caused by the huge costs of the past publicly-funded royal weddings.

The Crown, Mr Lloyd continued, will likely become less formal to be more relatable and accessible to the changing society.

But the pomp which makes the monarchy so distinctive will remain, albeit modified from the way it is before.