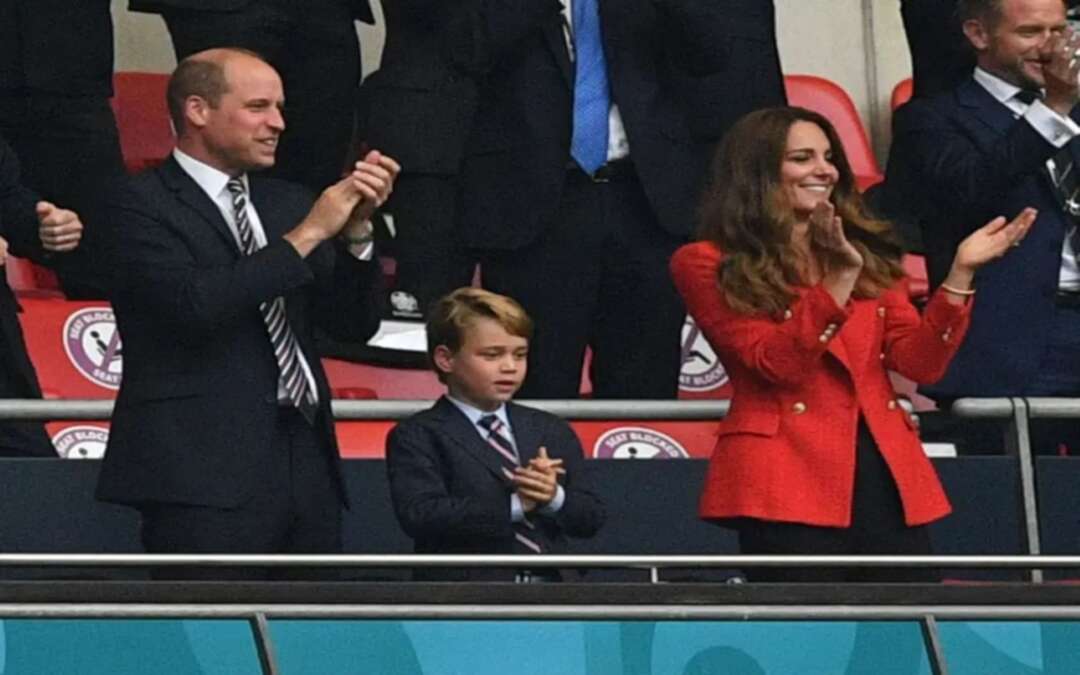 According to the Mirror, a boy took his quest to get his hands on a ticket to the Euro 2020 final at Wembley to the very top by writing a letter to the president of the FA, Prince William

The Mirror reported that football fans have been desperately trying to get their hands on Euro 2020 final tickets to see if Gareth Southgate and his side can finally bring it home.

England will face Italy under the arch at Wembley on Sunday evening and it's expected more than 60,000 fans will be allowed into the stadium to watch it unfold.

And one cheeky boy decided to go right to the top in a bid to land himself a seat in the stands, by writing a letter to the president of the FA himself - Prince William.

With his wife Kate expected to attend the men's final at Wimbledon on the same day in her role as patron of the All England Lawn Tennis and Croquet Club, seven-year-old Jack came to the conclusion that there might well be a ticket going spare.

In a bid to put his name into the hat if the ticket is up for grabs, Jack penned a handwritten letter to William, and offered to share his snacks if he's given the chance to sit with the Duke of Cambridge during the match.

His mum shared a picture of the note on Facebook, joking: 'I think my 7 year old might be disappointed', as reported by The Sun.

It reads: 'Dear Duke and Duchess of Cambridge. Hello, I'm Jack and I'm seven years old. I was wondering as Kate cannot go to the football match can I have her ticket please. I know your kind and like kids and I'm a kid.

The post went viral and has been liked more than 5,000 as people applauded Jack's determination to be there to cheer on England.