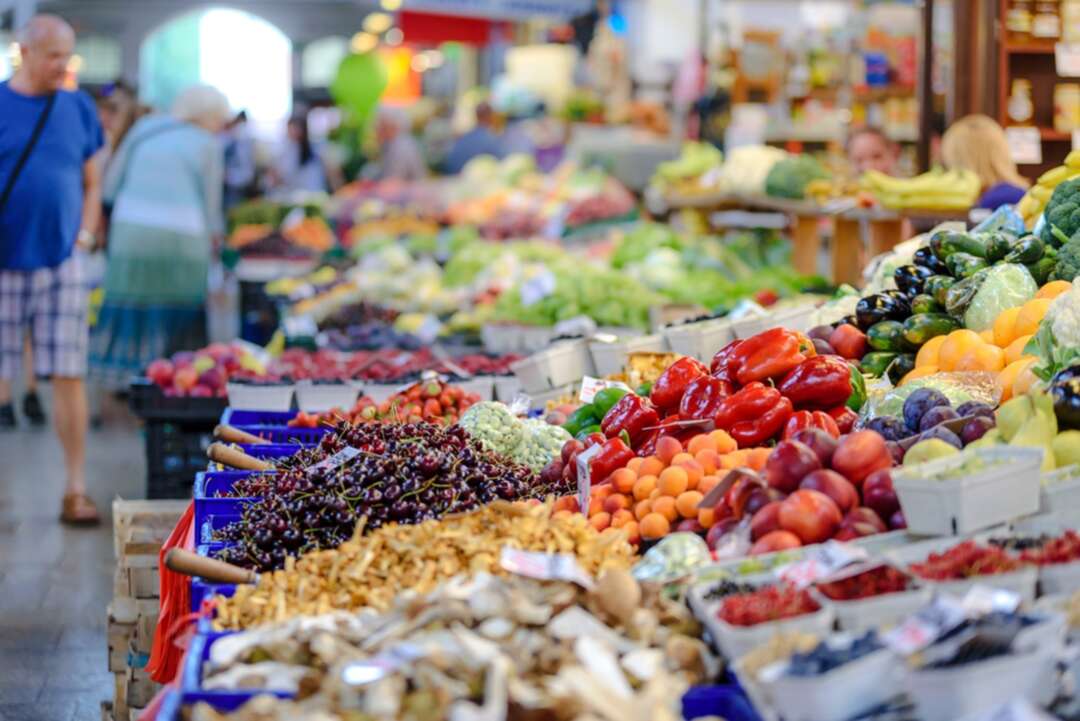 With inflationary pressures mounting in the British economy, one Bank of England policymaker on Saturday told households to get ready for early interest rate rises.

A survey published on Monday by pollsters YouGov and consultancy CEBR meanwhile said consumer confidence has fallen to a five-month low.

Kantar said prices are rising fastest in markets such as savoury snacks, cat food and crisps while falling in fresh bacon and vegetables.

Fraser McKevitt, head of retail and consumer insight at Kantar, said: "In real world terms, the average household had to spend an extra 5.94 pounds ($8.08) on groceries last month than they did at the same time last year." 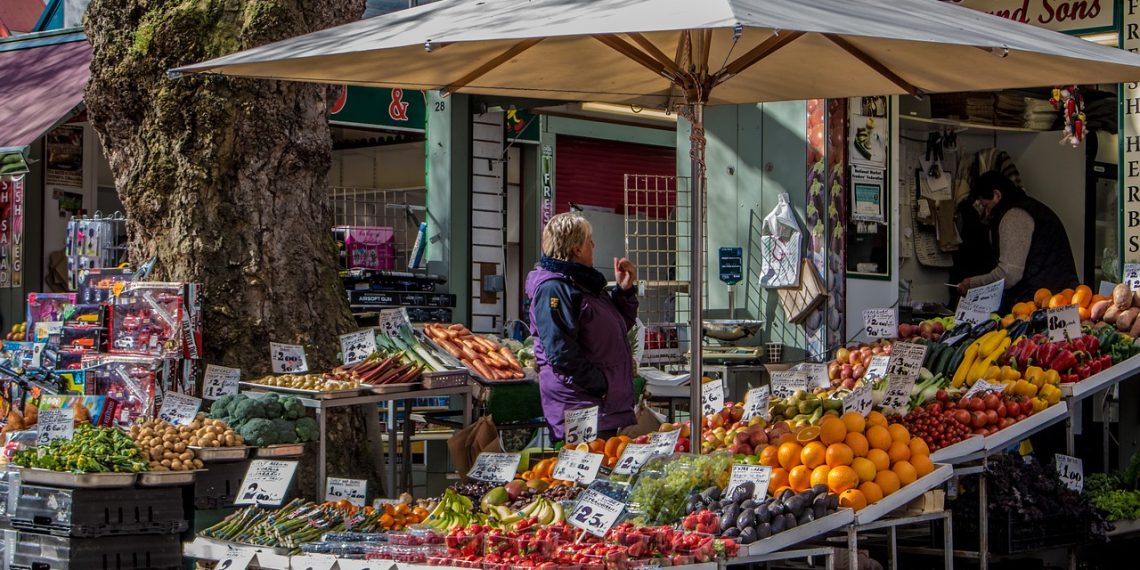 "The typical household spends 4,726 pounds per year in the supermarkets, so any future price rises will quickly add up."

It noted that some shoppers' minds are starting to turn to Christmas, with sales of Christmas puddings up 76% year-on-year in the latest four weeks, sales of toys up 5% and sales of gift wrapping products up 10%.

McKevitt said: "It's important to say, however, that these are still relatively small numbers and anxiety around supply issues has not translated to panic buying – festive or otherwise."