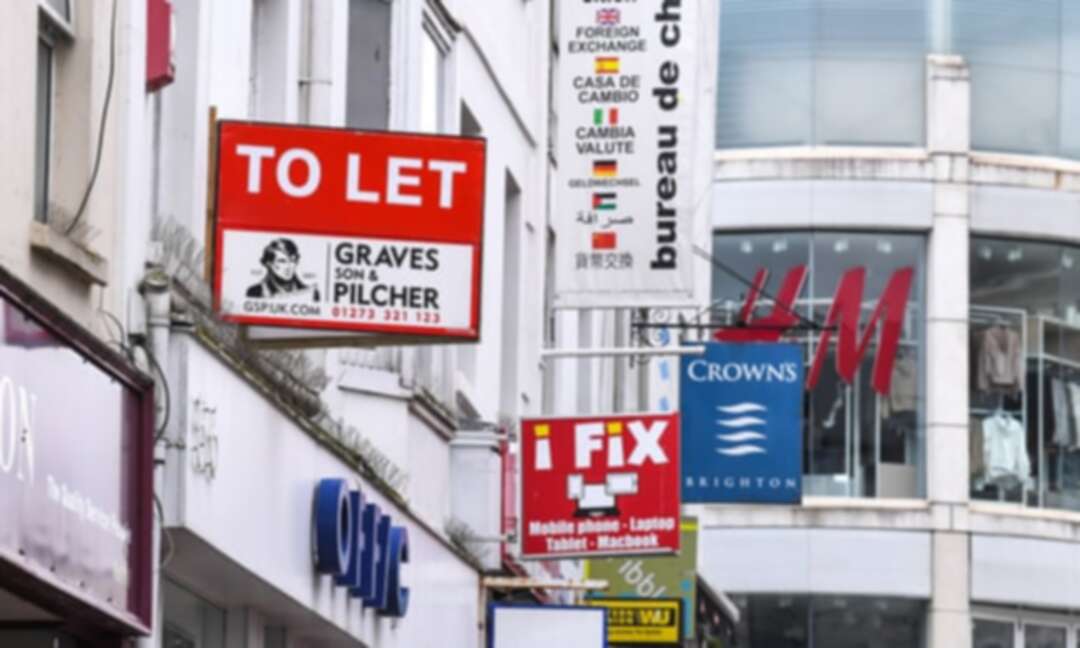 A further 18,000 may close in 2021 as researchers fears full impact of Covid crisis has yet to come

A net total of 9,877 chain outlets and 1,442 independent retail, restaurant and leisure premises closed their doors in England, Wales and Scotland in 2020, according to the Local Data Company (LDC). The analysis covered 680,000 outlets in 3,000 shopping locations.

Government support, including business rates relief, a moratorium on evictions for those unable to pay landlords, support grants and furlough pay for workers, helped slow the pace of closures for independents by 11% compared with 2019.

That help ensured that the pace of closures was not as bad as predicted by LDC, which had expected at least 14,900 outlets to be vacated. However, the true impact of the pandemic has yet to become apparent. Many outlets included in the research were temporarily closed during lockdowns and were not counted as shut but may never reopen after restrictions are relaxed next month.

Up to 18,000 more shops, restaurants and leisure outlets could be vacated as the collapse of major retail groups including Debenhams, Topshop and Dorothy Perkins hits home, according to LDC.Lucy Stainton, head of retail at LDC, said: “Our latest report shows a marked increase in the structural decline across the physical retail and leisure markets but we would also argue that we aren’t yet close to seeing the full impact of the Covid-19 pandemic.

“What remains to be seen are the consequences of government support ending, effectively ‘defrosting’ a significant portion of the market which has been frozen in time since the onset of the pandemic. With this in mind we would expect to see the state of play in terms of vacancy rates and net change worsening over the course of 2021 and 2022 before levelling out.”

In 2020, fashion and clothing stores led the decline followed by bookmakers, estate agents and mobile phone shops. Barbers were the fastest-growing high street businesses, despite months of lockdowns which have kept them out of action, followed by beauty salons, fast food outlets and nail bars. Supermarkets and grocers were also among those faring well as they benefited from “essential” status during the lockdowns and allowed to trade.

The loss of commuters and tourists hit city centres hard, with unit vacancies rising by 2.5 percentage points to 16.1%, higher than any other type of location. In contrast, villages, which are surrounded by residential areas with a higher balance of independent retailers, were more resilient with vacancies increasing by just0.4 points to 11.1%.

More local convenience stores opened than closed for the first time in four years as the shift to working from home and a desire to avoid public transport benefited more convenient neighbourhood outlets.

The data also reveals the difficulties ahead in reinventing town centres to be less reliant on retail. Of the House of Fraser, Debenhams or Beales department stores that closed between January 2017 and December 2019, less than a quarter have found new occupiers without having to be reorganised into smaller units.

About 30% of the former department stores were either demolished or split into smaller units. LDC said a similar fate was likely to await a further 124 Debenhams stores which closed at the end of last year, but are not included in the 2020 data as many are expected to briefly reopen to clear stock this year before shutting permanently.