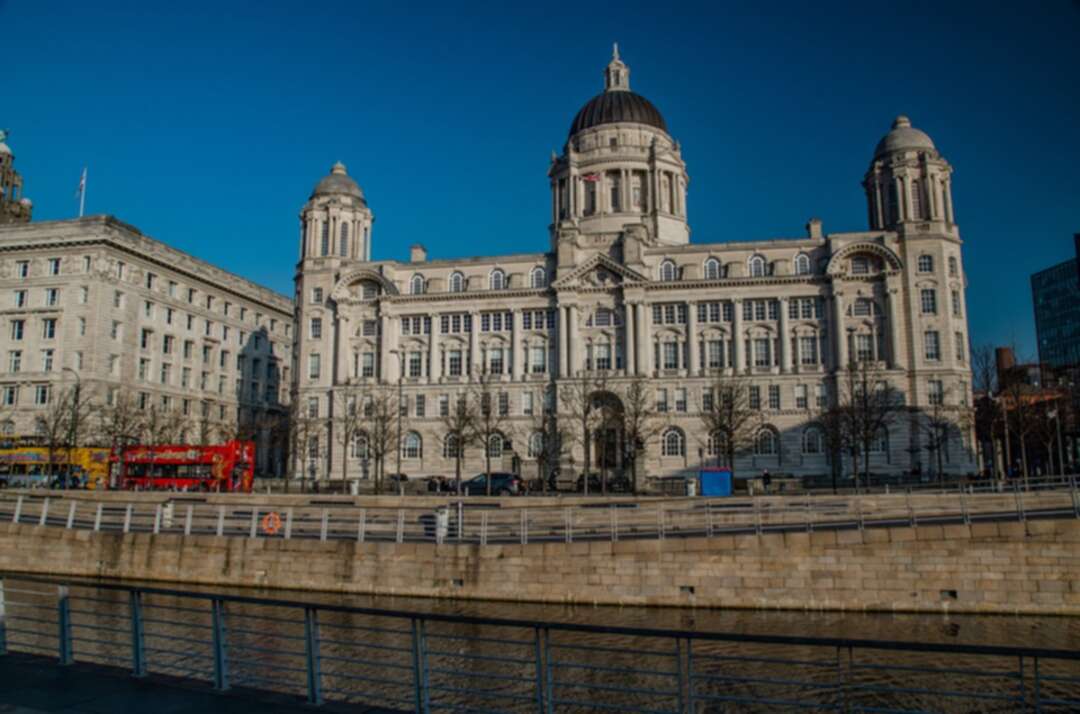 Reuters reported that the British government has asked public sector managers to test their contingency plans against a worst-case scenario of 25% staff absence as part of efforts to minimise disruption from the rapid spread of the Omicron variant of COVID-19.

It said in a statement, with daily infection numbers at a record high and people who test positive required to self-isolate for at least seven days, the government expects businesses and public services to face disruption in the coming weeks.

It said: "So far, disruption caused by Omicron has been controlled in most parts of the public sector, but public sector leaders have been asked to test plans against worst case scenarios of workforce absence of 10%, 20% and 25%."

Prime Minister Boris Johnson has asked ministers to work closely with their respective sectors to develop robust contingency plans, said the Cabinet Office, which is coordinating the government's efforts.

It said, the impact of Omicron on workforces in supply chains, public services and schools is being closely monitored. Mitigations being considered include asking for volunteers such as retired teachers to go back to work.

The Cabinet Office said: "There is work ongoing to identify potential regulatory, policy or operational changes which could minimise or alleviate potential disruption."

The daily number of new COVID-19 infections across the United Kingdom rose to a record 189,846 on Friday, far higher than during previous peaks.

However, hospitalisations and deaths have remained at much lower levels than in previous waves.

What’s Hamas gets from its New Year Escalation? UK hired company to tell Afghan not to flee country before it fell to Taliban