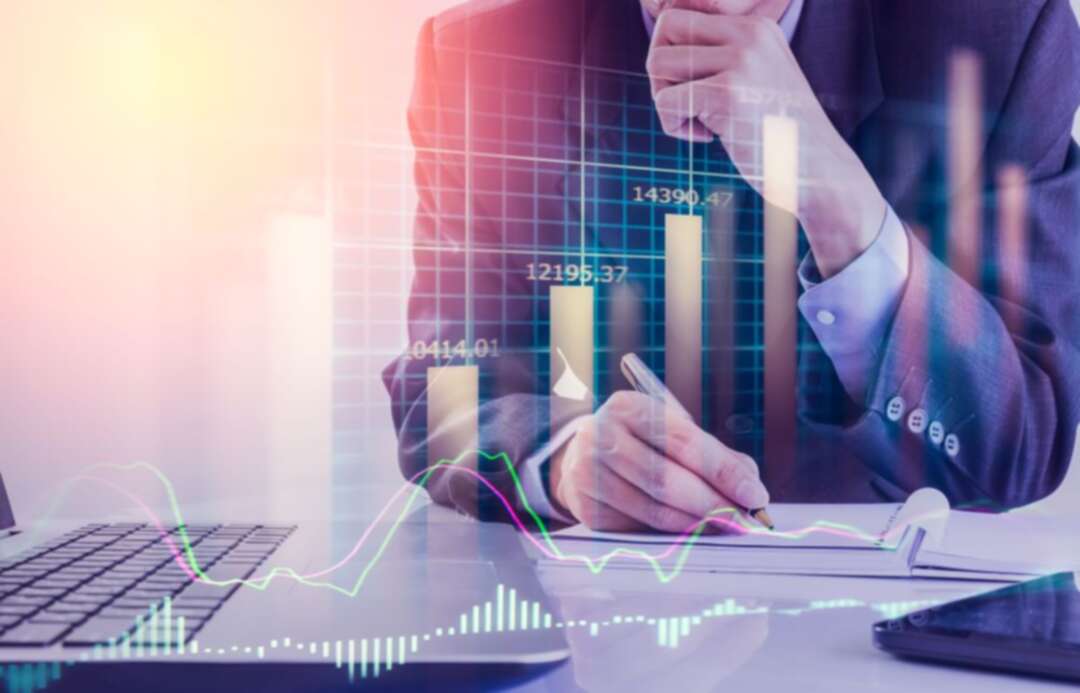 In a letter to a parliamentary committee that issued a report in July related to Greensill's collapse, released on Friday by the same committee, Sunak said he had accepted its call for reform of the mechanism used by Greensill, known as the "appointed representatives regime".

Sunak said in the letter, first reported by the Financial Times, that the Treasury had already started to review the regime, including legislative reforms to strengthen the oversight of appointed representatives to prevent opportunities for abuse of the system. 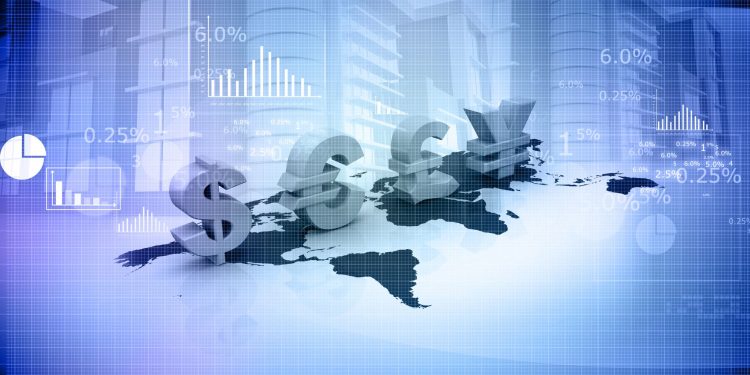 Regarding reforms of the regulatory regime surrounding changes of control of banks, Sunak said the Treasury is working with the Prudential (NYSE:PUK) Regulation Authority and Financial Conduct Authority to consider how change of control applications are dealt with, and what changes might need to be considered.


The committee did not call for making supply chain finance in general a regulated activity, but said the appointed representatives regime should be tightened up to reduce "opportunities for abuse".

In May, Britain's Financial Conduct Authority (FCA) said it was formally investigating the UK operations of Greensill as part of global probes.