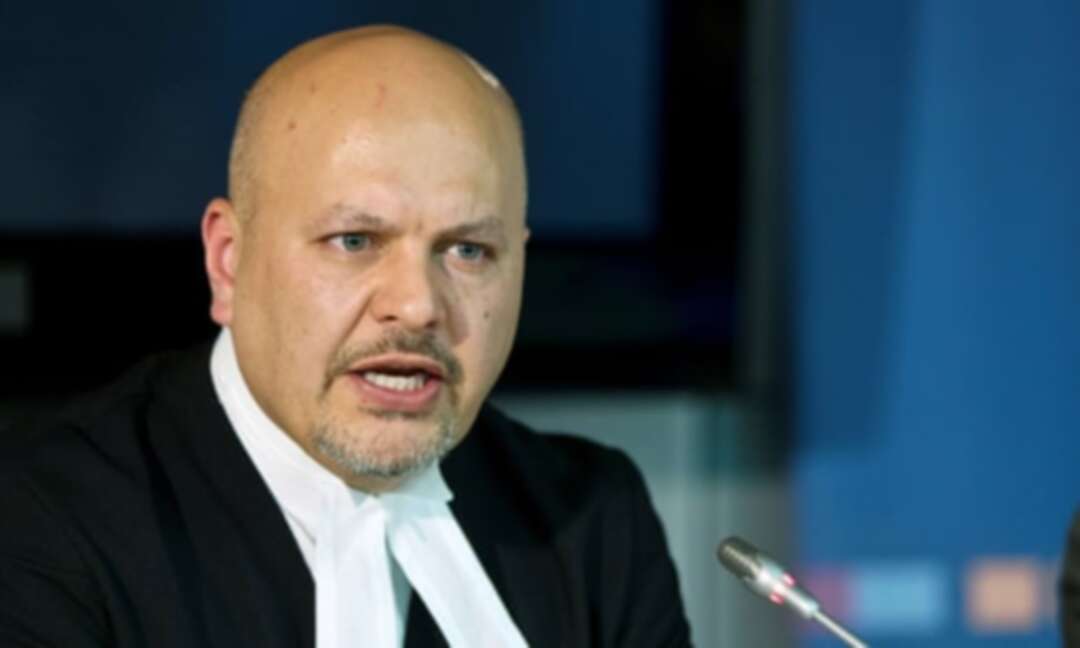 Karim Khan pictured in 2013. The QC has promised to reform the prosector’s office to make it more efficient.

Khan, 50, won on second round of voting by 131 member states and replaces Fatou Bensouda, who was hit with US sanctions

A British QC has been elected as the new chief prosecutor for the international criminal court in an election by the court’s 131 member states at the UN in New York. Karim Khan will replace Fatou Bensouda from the Gambia, and as he starts his nine-year term he faces a daunting task trying to secure more convictions and spread acceptance of the court’s jurisdiction across the globe.

The secret ballot for the post was the first in the court’s history – and took place amid some controversy and high politics between member states.

Khan, 50, beat candidates from Ireland, Spain and Italy to win on a second round of voting with support from 72 nations – 10 more than the 62 needed.

Khan was called to the English bar in 1992, and has promised to reform the prosector’s office to make it more efficient. He is regarded as a tough, fiercely clever advocate, and was appointed in 2018 by the UN secretary general, António Guterres, to lead the UN team investigating international crimes committed by Isis.

The first task of the third prosecutor in the ICC’s short history will be to try to secure more convictions and so increase the court’s legitimacy among the many member states that refuse to recognise its jurisdiction – including the US, Russia and China. The court has also faced skepticism in Africa as leaders from that continent have increasingly become the sole focus of the Hague-based court.

Karim had not originally been on the shortlist for the post and was added partly at the insistence of the Kenyan government. Karim had controversially acted as defence counsel for the Kenyan vice-president, William Ruto, when he was charged with crimes against humanity following post-election violence in 2007 that led to 1,200 people being killed.

The charges were dropped in 2016 by the ICC after what was described as “troubling incidence of witness interference and intolerable political meddling”. One key witness was killed in December 2014. Khan recently wrote an open letter detailing how he did all possible to prevent intimidation by ensuring the individual was put under witness protection, and then seeking an inquiry.

By the start of this week it looked as if Khan would be chosen by consensus, the ICC’s preferred method of appointment, when last-minute objections came in from Spain and Mauritius.

The objections came from Mauritius focused less on Karim as an individual, but that he was nominated by the British government. Mauritius had been infuriated that UK ministers had for a second time said they had no need to abide by rulings of international UN courts in the dispute over its sovereignty of the Chagos Islands in the Indian Ocean.

The administration of the then US president Donald Trump hit Bensouda and another senior ICC official last year with sanctions including a travel ban and an asset freeze over the inquiry, which includes alleged US war crimes in Afghanistan.

Israel – which is also not an ICC member – has strongly opposed the inquiry into alleged war crimes by Israeli forces and Palestinian armed groups.

ICC judges, however, ruled last week that the court had jurisdiction over Palestine, paving the way for a full investigation after a five-year preliminary inquiry opened by Bensouda.