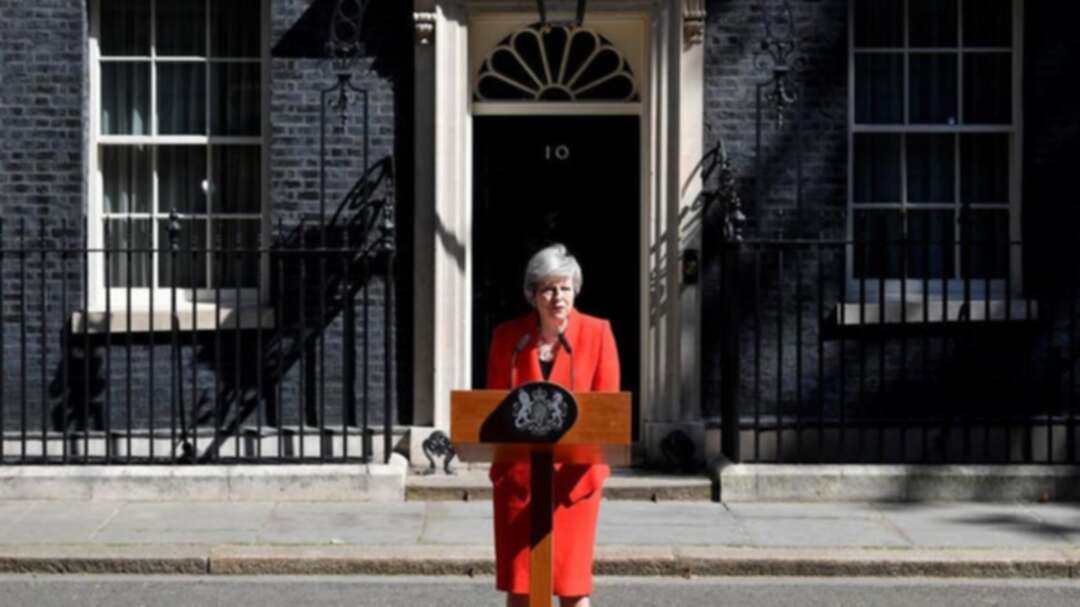 British Prime Minister Theresa May will chair an emergency security session on Monday to discuss how to respond to Iran’s seizure of a British-flagged tanker in the Strait of Hormuz.

The meeting of security ministers and officials will discuss how to secure shipping in the sensitive region, which is vital to the world’s oil supply.

Foreign Secretary Jeremy Hunt is also expected to brief Parliament on the Friday seizure of the Stena Impero tanker, now in a heavily guarded Iranian port.

Britain is considering a number of options to raise the economic and diplomatic pressure on Iran but officials say military operations are not being considered at the moment. Britain is also seeking support from key European allies in an effort to keep the Strait of Hormuz open to shipping.

The tanker crisis is unfolding in the final days of May’s leadership. The Conservative Party plans to name her successor Tuesday, and the new prime minister - either front-runner Boris Johnson or Hunt - is expected to take office Wednesday.

Friday’s seizure came amid heightened tensions between the US and Iran stemming from President Donald Trump’s decision last year to pull the US from Iran’s nuclear accord with world powers and reinstate sweeping sanctions on Iran.

Steps have been taken to prevent further incidents in the coming days while longer range options are discussed. Maritime industry publication Lloyd’s List said there are currently no UK-flagged ships heading to the Arabian Gulf and eight UK-flagged vessels anchored there after a government advisory to such vessels to avoid the Strait of Hormuz.

Restoring the free flow of traffic through the Strait of Hormuz is of critical importance to the world’s energy supplies because one-fifth of all global crude exports pass through the narrow waterway between Iran and Oman.

Iranian officials say the seizure of the British oil tanker was a justified response to Britain’s role in impounding an Iranian supertanker two weeks earlier off the coast of Gibraltar, a British overseas territory located on the southern tip of Spain.

Britain says the two incidents cannot be compared, asserting that Britain acted lawfully off the Gibraltar coast to prevent illegal oil shipments to Syria that would have violated European Union sanctions while Iran broke international maritime law by forcing the Stena Impero to change course and go to Iran.

Britain says the tanker was in Omani waters at the time, which Iran disputes.

As the nuclear deal between Tehran and world powers unravels, the US has expanded its military presence in the region, while Iran has begun openly exceeding the uranium enrichment levels set in the accord to try to pressure Europe into alleviating the pain caused by the sanctions.

European nations, which are trying to save the nuclear deal and keep Iran from isolation, have tried to come up with ways to keep trading with Iran but have run smack Trump’s sanctions.

Britain is adding to its military profile in the region but it does not have the naval resources that would be needed to protect all of its shipping interests.

The seizure of the British-flagged tanker has proved popular inside Iran.

In Tehran, some 160 lawmakers issued a joint statement Sunday praising the interception of the British-flagged vessel by Iran’s Revolutionary Guard, which released video of the seizure, showing Iranian commandos in black ski masks and fatigues rappelling from a helicopter onto the vessel.