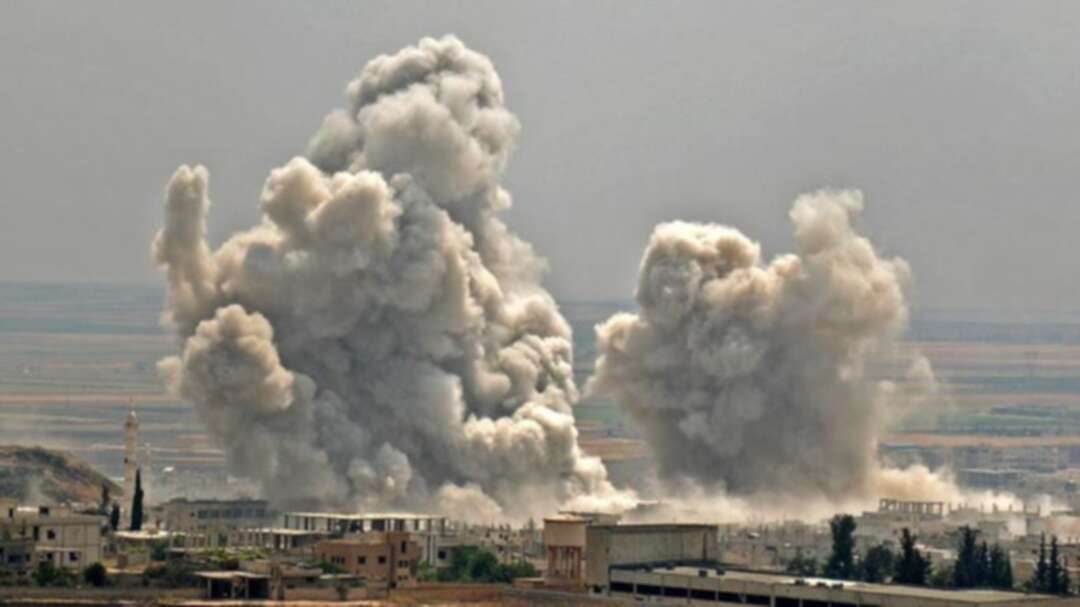 Air strikes on a popular market and residential neighborhoods killed at least 20 people and wounded dozens on Monday in an attack on one of the main opposition-held cities in northwestern Syria, rescuers and residents said.

The raids, believed to be carried out by either Syrian or Russian jets, targeted Maarat al-Numan, a densely populated city in southern Idlib province, leaving a trail of destruction and carnage, they said.

“Bodies are lying on the streets. May God take revenge on (Russian President Vladimir) Putin and (Syrian President Bashar Assad) for their crimes,” Abdul Rahman al-Yasser, a rescuer from Idlib’s civil defense team searching for bodies under the rubble, told Reuters.

Busy marketplaces and residential areas have been a frequent target of the campaign waged by Russia and Syria since the end of April. Assaults on civilian areas have killed hundreds, rescuers said.

The Russian-backed offensive has so far failed to make major inroads into rebel territory in northern Hama and southern Idlib provinces, where mainstream rebels backed by Turkey alongside jihadist fighters are putting up fierce resistance in their last remaining bastion in Syria.

Russia and the Syrian army deny allegations of indiscriminate bombing of civilian areas and say they are fighting al-Qaeda-inspired extremist militants.

Britain’s May to chair emergency session on seized tanker Pompeo: No comment on spies caught in Iran, Tehran has history of lying