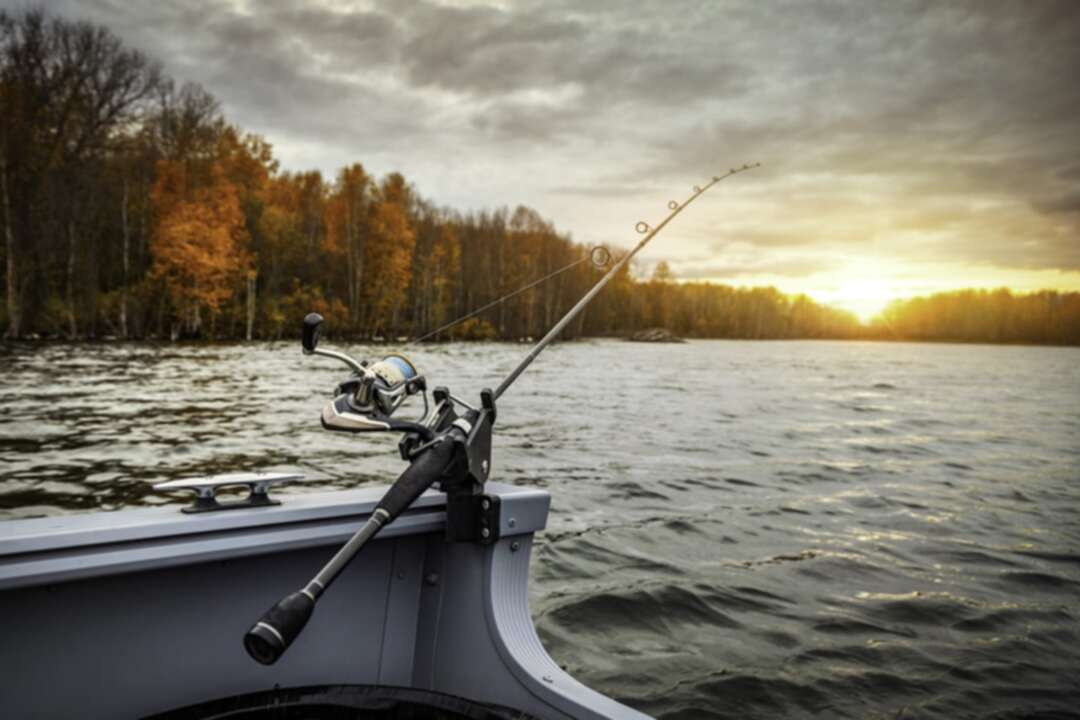 The Xinhua reported, a British government spokesperson said Wednesday evening that France's threats are "disappointing and disproportionate" as France is preparing sanctions against Britain over post-Brexit fishing rights.

Media reports said some French sanctions could come into effect from Nov. 2 unless enough progress is made in its post-Brexit fishing row with Britain. France has complained that only half of the licenses needed were given to French fishing boats to operate in British territorial waters.

A British government spokesperson said in a statement: "France's threats are disappointing and disproportionate, and not what we would expect from a close ally and partner." 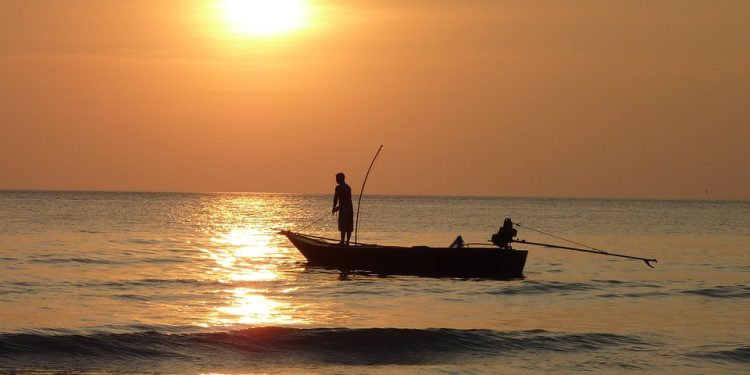 The spokesperson said: "The measures being threatened do not appear to be compatible with the trade and cooperation agreement (TCA) and wider international law, and, if carried through, will be met with an appropriate and calibrated response. We will be relaying our concerns to the EU Commission and French government."

Britain's Brexit Minister David Frost said on Twitter: "As we have had no formal communication from the French Government on this matter we will be seeking urgent clarification of their plans. We will consider what further action is necessary in that light."

Tension over fishing rights emerged between Britain and France in May after the British Channel island of Jersey's government introduced a new licensing system requiring French boats to show they have a history of fishing in Jersey's waters to obtain permits for operation in the area. It led to both sides dispatching navy vessels to monitor the situation in Jersey's waters.