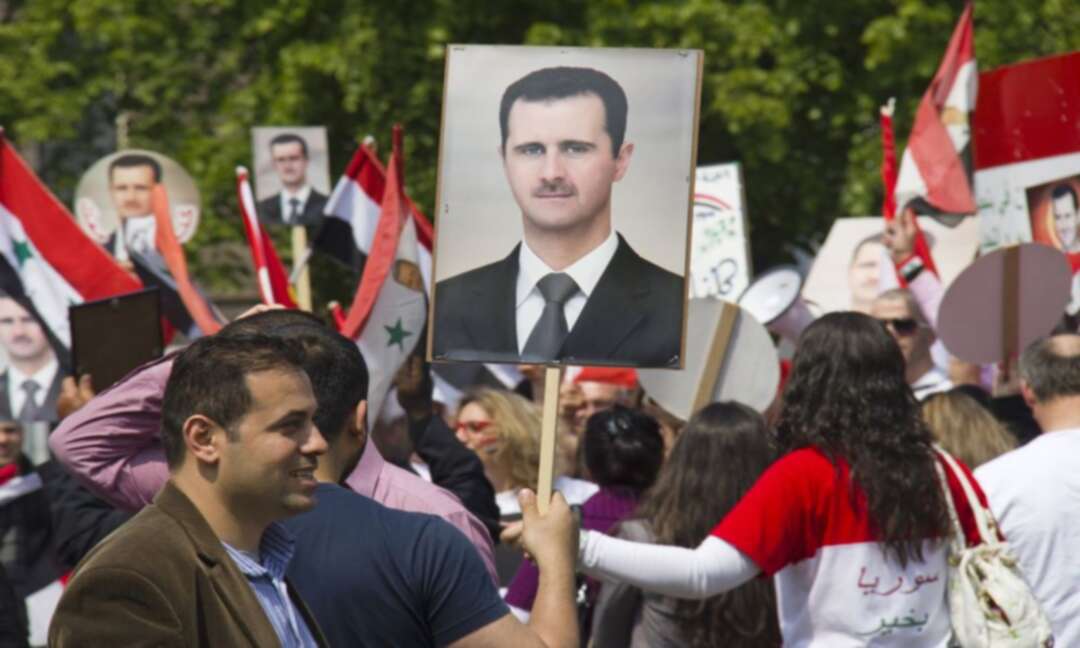 The Arab News reported, the British government has lifted sanctions from a major Syrian businessman with close ties to President Bashar Assad, with human rights activists calling for him to be relisted.

According to the media outlet, the treasury announced that Tarif Al-Akhras is “no longer subject to an asset freeze.”

It marks the first delisting of an individual since legislation was passed to maintain sanctions against people associated with the Assad regime, including “a prominent person operating or controlling a business in Syria.”

According to the Arab News, the businessman, a cousin of the father of Syrian first lady Asma Assad, is the founder of Akhras Group, which is involved in the commodities and logistics business across the country.

It added, Al-Akhras, 70, was placed on sanctions lists by the EU in September 2011 as a “prominent businessman benefiting from and supporting the regime.”

Tarif Al-Akhras launched an appeal against the EU’s sanctions that was rejected in April 2016, with the bloc concluding that he “was providing economic support to the Syrian regime or benefiting from it.” 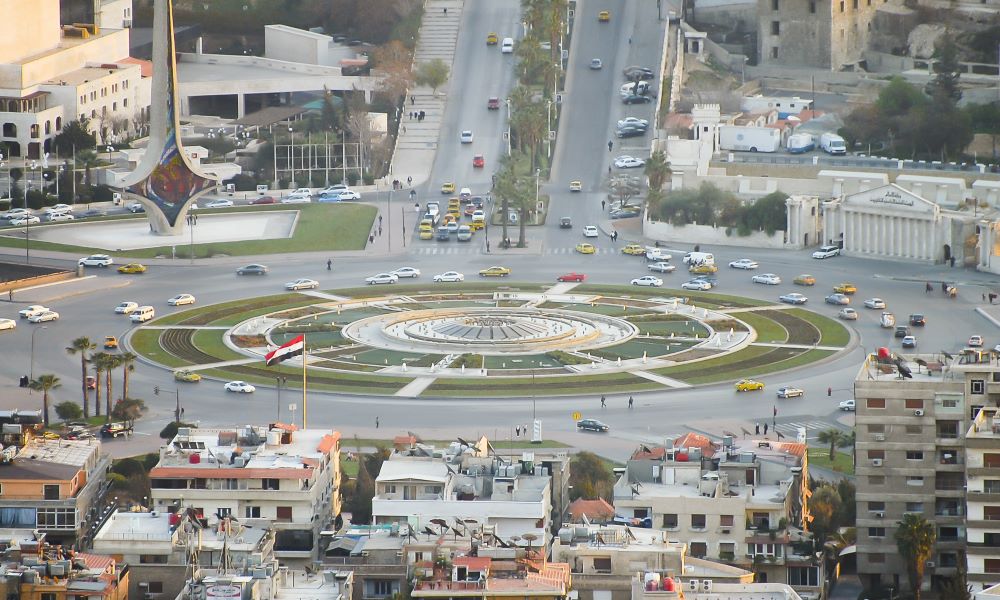 He was also sentenced to 12 months in prison by Britain’s High Court in 2014 for failing to pay $26 million to a US company following a deal on food imports to Syria.

According to the Arab News, human rights law firm Guernica 37 told the Daily Telegraph that the UK government should re-impose sanctions on Al-Akhras.

Ibrahim Olabi, a barrister at Guernica 37 said, “Leading Syrian businessmen much less prominent than Tarif have been listed under a very similar criterion when the UK was part of the EU, and were subsequently transferred into UK sanctions post Brexit.”

The Arab News reported, Syrian British Council told the Telegraph that it was shocked by the government’s decision to delist “one of the major financiers of the Syrian regime.”

SBC Executive Manager Mazen Gharibah said: “We believe that this act is incompatible with the UK’s current policy to hold all those involved in criminal activities in support of the Syrian regime accountable.”


A Syrian businessman requesting anonymity for his safety told the Telegraph that a business such as Akhras Group would only be able to develop with support from the regime.

The businessman said: “No one in Damascus can do business like Al-Akhras’ business unless he’s in the pocket of the regime and is 100 percent in support of the regime.”

Al-Akhras suffered after the regime conducted a widespread business shakedown in 2019 to urgently gather funds, but he is reportedly back on good terms with Assad.

London has reiterated that it remains committed to using sanctions to target people associated with and supporting the Syrian regime.

Citing Conservative MP Kevin Foster's statement last month, the Arab News reported, “UK sanctions send a clear message to the regime and its supporters, we will not stand by whilst the regime continues to commit serious human rights abuses.”

“Sanctions will be used to hold them to account, and to stop those targeted from entering the UK, channelling money through UK banks, and profiting from our economy.”