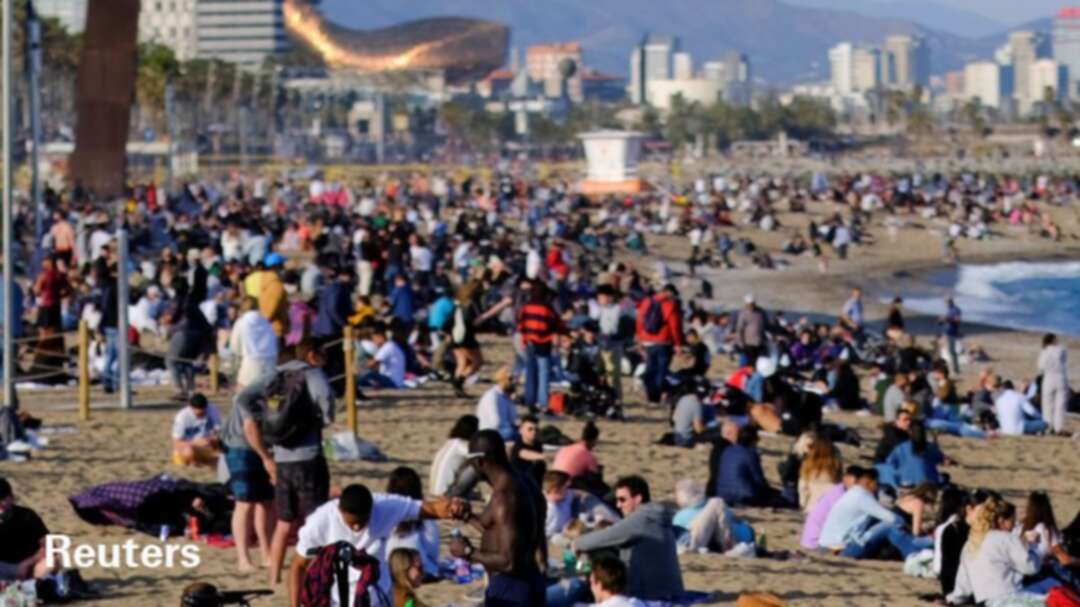 Britain adds Spain to its green list of safe destinations

A recovery in Spanish tourism this summer depends on the successful rollout of international vaccination certificates and Britain adding Spain to its green list of safe destinations, the chief executive of Melia Hotels (MEL.MC) said on Wednesday.

"If that happens, I believe we can hope for a good summer, though far off from 2019's levels," Gabriel Escarrer told Reuters on the sidelines of Madrid's Fitur global travel congress.

Just a fifth of the usual 250,000 attendees are expected to attend Fitur in person this year, as travel restrictions kept many away.

Since Britain classified Spain as an "amber list" destination, meaning returning travellers must self-isolate on arrival, the Mallorca-based hotel chain has seen more cancellations than reservations from Britons, Escarrer said.

"We know there is a lot of pent-up demand," he added, pointing to Portugal, where Melia hotel reservations from Britons surged 187% after London added the country to its green list this month.

Though arrivals from Britain - Spain's most important market - would not reach the nearly 19 million recorded in 2019, Escarrer predicts up to 4 million would come if restrictions were eased.

"Believe me, that would make all the difference," he said at Melia's socially distanced stand in Madrid's IFEMA congress hall.

But internationally accepted vaccination certificates will be the most important "detonator for the recovery," for Spain and at a European level.

Escarrer said hotels in future would set aside areas for those who have been vaccinated, with some resorts only accepting guests with proven immunity or a negative COVID-19 test.

In the meantime, Melia has been adapting its hotels with better ventilation, more outdoor dining spaces and standardised safety protocols to make guests feel more secure.

"Whether or not we bring the pandemic under control, these are trends that are here to stay," Escarrer said.

Britain will work with the European Union on reopening travel, but cautious approach is a must PM Johnson's vaccine honeymoon is over