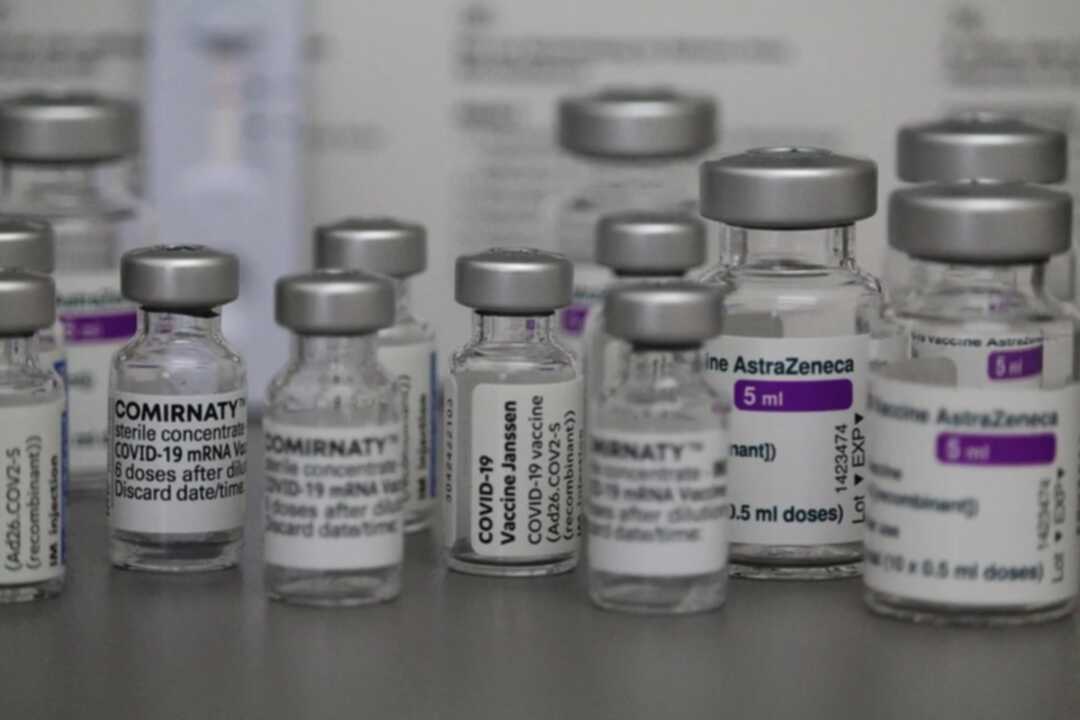 The Xinhua reported that experts have said, British government's decision to ramp up vaccination in response to the new COVID-19 variant Omicron will take time to bring any benefit and may not prevent a surge in cases over the next few weeks.

Martin McKee, professor of European public health at the London School of Hygiene and Tropical Medicine, told Xinhua on Tuesday: "Given the very high transmissibility of the Omicron variant and its ability to, at least partially, evade immunity, it should be clear that a rapid response is needed. Instead, we have a policy based almost entirely on increasing vaccination rates that will take weeks to bring any benefit."

The expert said: "This is an inevitable consequence of the disagreements within the ruling Conservative Party. It is a political rather than a scientific decision."

Everyone aged 18 and over in England will have the chance to get their booster vaccine before the end of the year to combat the threat of rising Omicron variant cases.

The prime minister has also announced that England will move to "Plan B" amid the rapid spread of Omicron in Britain, including a requirement for millions of people to work from home and mandatory face-mask wearing in a wider range of locations.

Social policy expert Dr Stuart Wilks-Heeg from the University of Liverpool told Xinhua: "The UK government has placed enormous emphasis on vaccines as the means of preventing the need to re-impose COVID restrictions. There was always a risk that a surge in cases could undermine that strategy."

Wilks-Heeg said: "The sudden emergence of the highly transmissible Omicron variant in the run-up to Christmas has made new restrictions inevitable. Yet, the government's emphasis remains on vaccinations."

He added: "Even with new rules on mask-wearing in public places and COVID passports for large events, it is a race that the UK's National Health Service is likely to lose."

Professor Iain Begg, an expert in politics at the London School of Economics and Political Science, said: "My view is that the government, under pressure from the medical and scientific advisers, is erring on the side of caution while awaiting more extensive information on the risk from the Omicron variant."

According to the UK Health Security Agency, Britain reported 78,610 new cases on Wednesday, the highest daily infections since the start of the pandemic, bringing the national caseload to 11,010,286.

Another 4,671 Omicron cases have been confirmed in Britain on the same day, the biggest daily increase since the COVID-19 variant first detected in the country, taking the country's total Omicron cases to 10,017.

The latest data came as England's Chief Medical Officer Chris Whitty warned that there will continue to be record numbers of COVID cases over the next few weeks.

Speaking at a Downing Street news conference, Whitty suggested the country is experiencing "two epidemics on top of one another," one driven by the "very rapidly-growing" Omicron variant and the other by the Delta.

He said: "I am afraid we have to be realistic that records will be broken a lot over the next few weeks as the rates continue to go up."