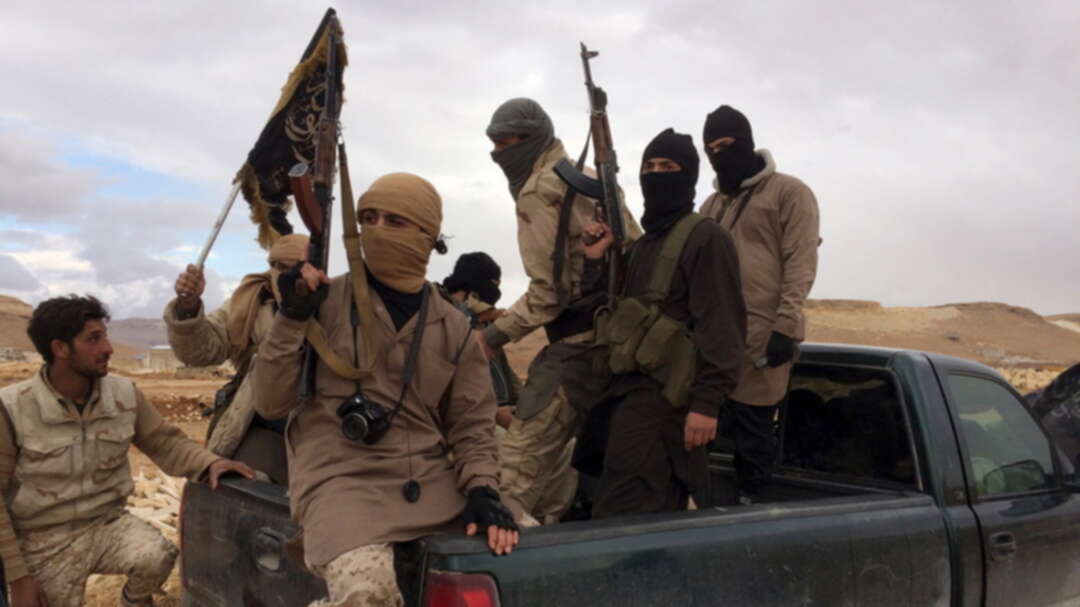 The Russian state-controlled international website RT said a religious leader in Brighton whose sons were killed while fighting for an al-Qaeda offshoot in Syria has been charged with inciting acts of terrorism, following an investigation by British counterterrorism officials. terrorism

Abubakr Deghayes, who lives in Saltdean, a coastal village approximately five miles east of central Brighton, was detained on Tuesday and later charged under suspicion of encouraging the commission, preparation or instigation of acts of terrorism. The suspect is still reportedly the leader of the al-Quds mosque in Brighton.

According to the RT, the 53-year-old was taken into custody following a probe carried out by counterterrorism officers and police.

In a statement, Sussex Police said that the operation demonstrated that local law enforcement and counterterrorism investigators “take seriously reports of all forms of toxic ideology which has the potential to divide our communities and threaten the safety of our people.”

Rachel Swinney, the police force’s superintendent, stressed that there is no reason to believe that there is an immediate threat to the local community, and urged residents to refrain from speculation.

She added, “However, we understand that operations like this can often cause concern therefore we, along with our partners, will be in the community over the coming days to answer any questions or concerns.” terrorism

The official did not elaborate on what prompted Deghayes’ arrest. However, she thanked members of the community “who support and assist officers” with such investigations, and said that by the reporting of information as soon as possible, authorities can take swift action. terrorism

Two of Deghayes’ sons, who were just 17 and 18 years old at the time, died in Syria after enlisting with Jabhat al-Nusra, an al-Qaeda offshoot. According to the UK government, al-Nusra is indistinguishable from al-Qaeda, which is a designated terrorist organisation in the country.

Terrorism-related arrests in the UK are irregular but not unheard of. Shockingly, many such cases involve minors. Of the 168 terrorism suspects arrested in the country last year, one in eight was a child.

However, in most cases the charges fail to stick: Of the 168 people arrested in total, 13 have been convicted of terror offences and two of non-terror offences. 24 are awaiting prosecution. terrorism