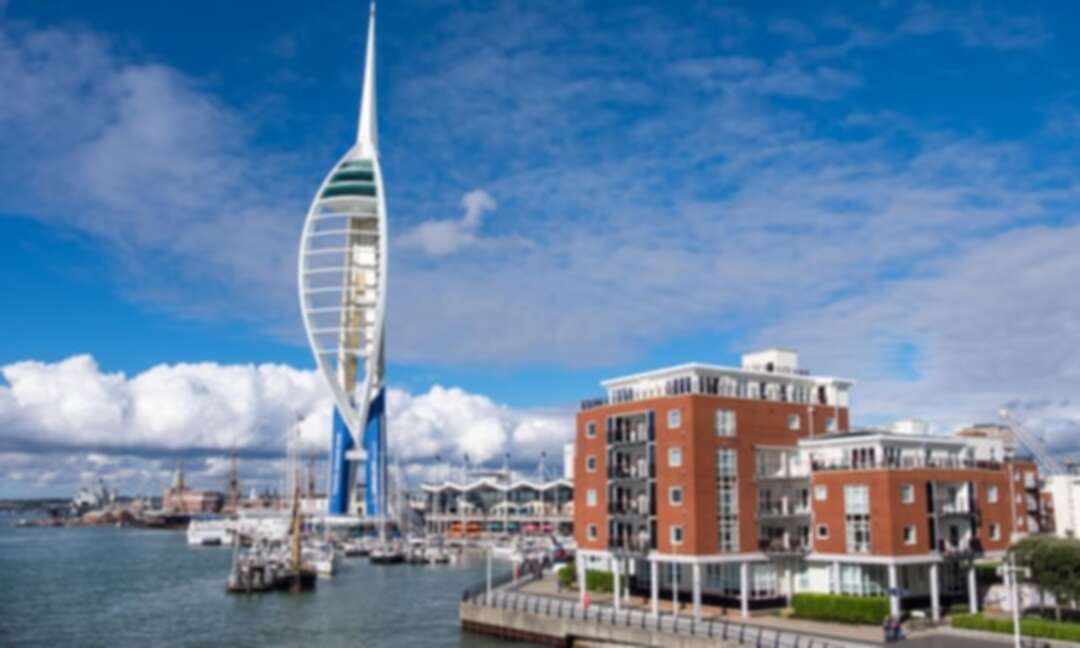 The Portsmouth facility was the only one planned in the UK where vets could approve the import of live animals.

Lisa O'CarrollLocal council and MP add to calls for more funding for vital inspection post, without which UK’s livestock breeding industry may be at risk

The UK’s cattle- and horse-breeding businesses could be at risk because of a government decision to cut funding for a Brexit inspection post for livestock at Portsmouth harbour, the local port, council and MP have claimed.

The local authority, which owns the port, has been left with a £7m shortfall for the facility, which will be necessary if it is to continue with the export and import of live animals after 1 July, when government border health checks come into force.

A council report, due to be discussed by the city council on Tuesday, said it was the only facility planned in the UK for vets to approve the import of live animals for breeding rather than slaughter, a business worth £10m a year.

Mike Sellers, the director of Portsmouth International Port, said it was a further £5m short of cash for the main border control post, which will conduct health checks on food and goods of animal origin, and another £2m-£3m short on related projects.

It applied for £32m to build the two facilities but was allocated £17.1m after a £200m port infrastructure fund created by the government in the autumn was oversubscribed.

While other ports including Dover are privately owned, Portsmouth is in public ownership and the council will not seek to raise funds through local taxation. As a result, it has scrapped the plan for the live animal inspection post, something the National Farmers’ Union says could end the animal breeding business.

“We’re only doing these infrastructure projects because the government are requiring us to do so at Portsmouth,” said Morgan.

Sellers said: “About 9,000 racehorses come through the port every year as well as live animals for breeding purposes. But there is no business case to borrow funds.” He said the only solution was for the government to stump up funds.

Morgan is also concerned about the shortfall in funding for the traffic-easing infrastructure, as the port’s position is so constrained it is only “13 lorries away from the M275” arterial route.

“It’s a densely populated city with very few routes in and out of the city, so any sort of congestion as a result of infrastructure will have a devastating impact on Portsmouth levels of congestion and traffic flow in an area with high air pollution,” said Morgan.

Brexit checks came into force on 1 January in the EU but are being phased in over six months by the UK to allow businesses to adapt, with the race now on to finish all border checkpoints.

A report for the Portsmouth council cabinet meeting on Tuesday cites NFU statistics showing that 30,000 breeding animals (pigs, sheep and cattle) are exported every year through Portsmouth, with a similar number imported, and without the control posts in the city a reciprocal post will not be built in Cherbourg, the corresponding port in France. This will threaten high-value exports including thoroughbred stud farming.

The NFU told the council: “The absence of BCP facilities in the EU-facing port

The report says the government’s infrastructure fund was “substantially oversubscribed” and after a “deep-dive meeting with consultants and Cabinet Office officials, all bids were cut”, including contingencies from 40% to 10%.

Sellers said the “great irony” was that Portsmouth was considered important enough to the nation to be a Brexit contingency route for medicine supplies by the Department for Transport, but not good enough for normal business by the Cabinet Office.

The government said the breeding sector was not wholly dependent on Portsmouth. It said infrastructure would normally be funded by the ports themselves and Portsmouth had received £17m from the fund.

“A number of border control posts will be designated for live animal imports including Dover, Sevington (Eurotunnel) and Holyhead, which are the ports with the highest volumes of animal imports from the EU,” said a government spokesman.