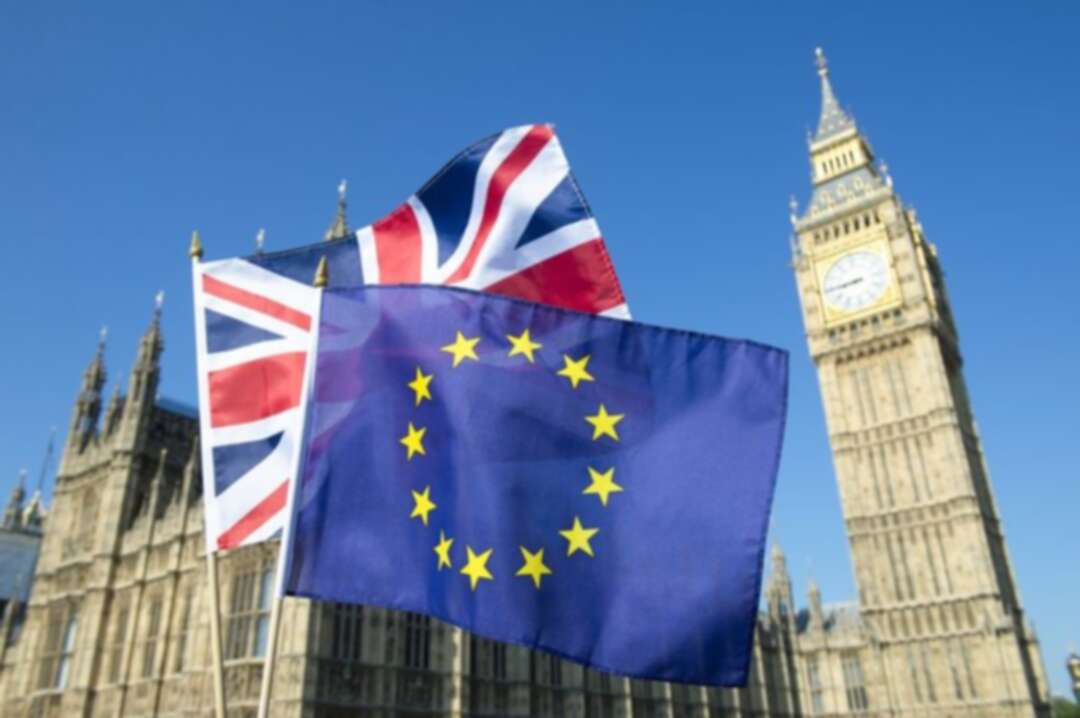 LONDON (Reuters) - A Brexit deal is essentially impossible as German Chancellor Angela Merkel has told Britain’s Prime Minister Boris Johnson that to do one Northern Ireland must stay in the European Union’s customs union, a Downing Street source said on Tuesday.

With just 23 days to go before the United Kingdom is due to leave the EU, the future of Brexit remains deeply uncertain and both London and Brussels are positioning themselves to avoid blame for a delay or a disorderly no-deal Brexit.

EU leaders reacted coolly to British Prime Minister Boris Johnson’s last-ditch proposals to bridge the impasse, and while negotiations are ongoing, many diplomats say the chances of a swift deal before Oct. 31 are low.

A source from Johnson’s Downing Street office said Merkel spoke to the British leader on Tuesday morning and she made clear that a deal was “overwhelmingly unlikely”.

Merkel said that for a deal, Northern Ireland would have to stay in the EU’s customs union and full alignment with the EU forever, the source said.

“If this represents a new established position then it means a deal is essentially impossible not just now but ever,” the Downing Street source said. “It also made clear that they are willing to torpedo the Good Friday Agreement.”

China blasts US blacklist over Xinjiang as 'groundless' "Corruption" Files in Iraq .. Numbers and Reasons