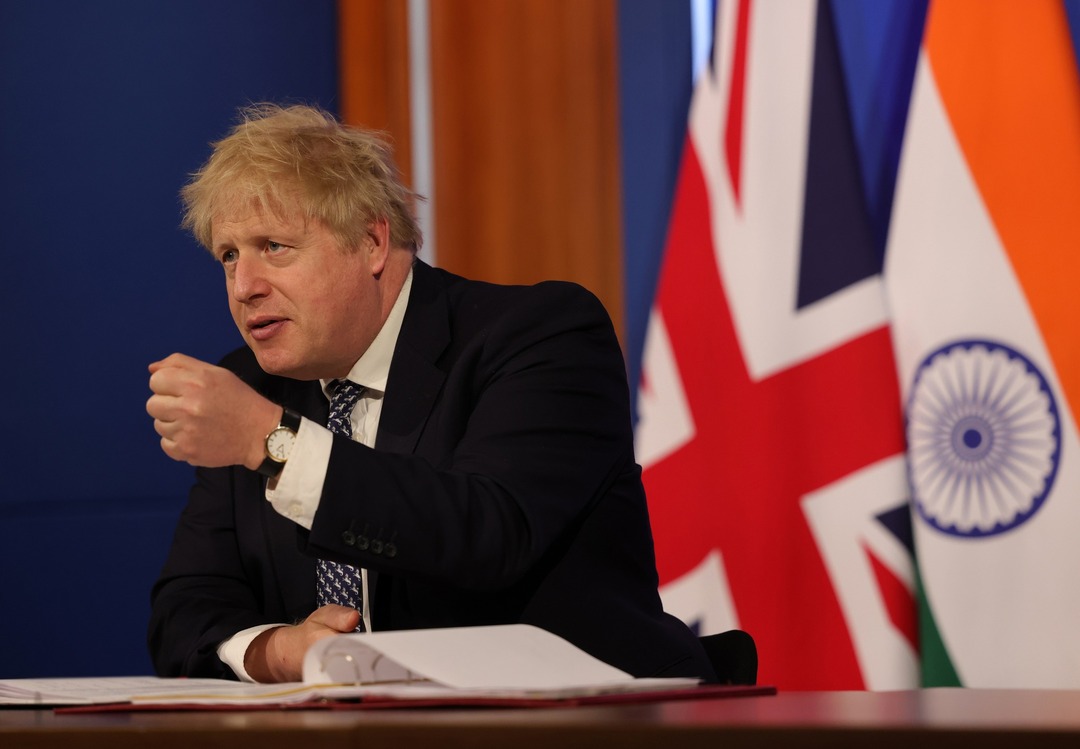 British Prime Minister Boris Johnson said on Wednesday (June 29) that now was not the time for another vote on Scottish independence, and the United Kingdom was stronger as a single economic unit.

Scotland's first minister has proposed 19 October 2023 as the date for another referendum on independence, the BBC reported.

Nicola Sturgeon has written to Prime Minister Boris Johnson to ask for formal consent for the vote to be held.

She said she would press on with her plan if this was not granted by the UK government.

The UK government said it would examine the first minister's proposals, but stressed that its position that "now is not the time" for another referendum had not changed. It has also said that it is "clear" that the constitution is reserved to Westminster.

"The long-standing position is that we don't think this is the right time to be doing constitutional change," Johnson told reporters when asked about the plan. "Our economy is all the stronger for being together."

Mr Johnson said: "We'll study it very carefully and respond properly. I think the focus of the country should be building a stronger economy. That's what we're doing. I certainly think that we'll have a stronger economy and a stronger country together."

Scotland voted against independence from the United Kingdom in a referendum in September 2014.

Sudanese leader says army expect to hand power to elected government Journalist shot to death in Mexico, the12th one killed there this year